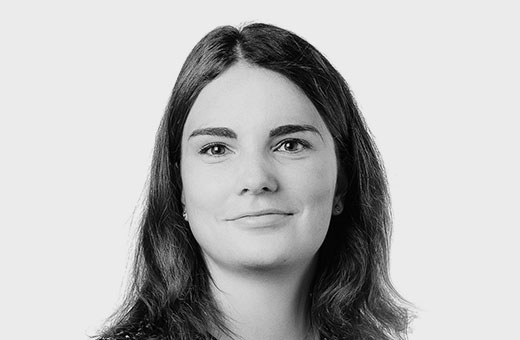 I believe that changemaking is about finding the light in your heart to take action on issues that you care about, and sharing that light with others.

Hélène was born and raised in western France where her ancestors were farmers generation after generation on the lands of Brittany. She came to Canada in 2017 to finish her studies and completed an MBA in Strategy & Innovation at Université Laval. Prior to joining Ashoka Canada, Hélène worked for Ashoka France in Paris where she coordinated the programming fostering co-creation between Ashoka Fellows and companies. Hélène now lives in Montréal, on the traditional and unceded territory of the Kanien’keha:ka (Mohawk). As Network  & Partnership Manager, she now leads the first steps of the selection process and research for the Ashoka Fellowship in Canada, where she gets a glimpse of the fascinating life trajectories of social innovators and their effective strategies for changing systems for the good of all.