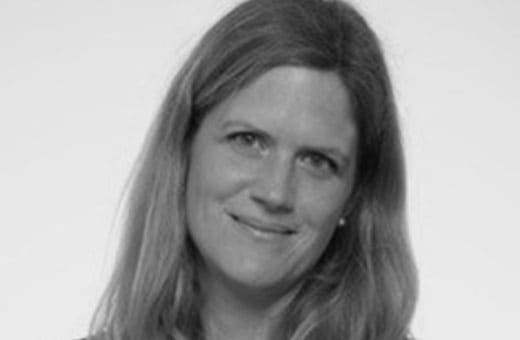 Konstanze is a member of the Global Leadership Group and heads Ashoka in North America. She also leads Ashoka’s new global initiative on Tech & Humanity and is on the advisory board of CASE at Duke University. A social anthropologist and journalist by background, she founded Ashoka in her native Germany in 2003 and co-led Ashoka’s emergence and growth in Western Europe, introducing the then radically new concept of social entrepreneurship to the continent. She also co-founded the Globalizer, an initiative re-defining what we mean by scale. She worked for CNN and FAZ and was a board member for GLS Bank, Germany’s leading ethical financial institution, before moving to the US in 2015.