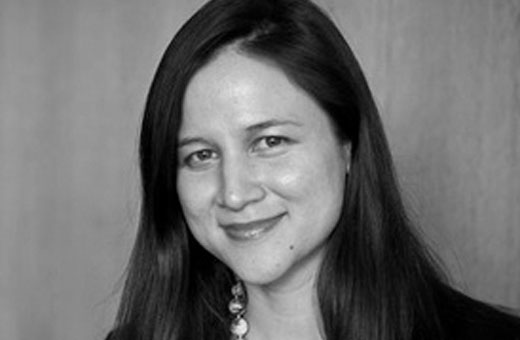 Marina’s work in social entrepreneurship dates back over 15 years. She co-founded and leads Ashoka U, which works with colleges and universities to embed social innovation as an educational focus and a strategic approach to aligning the university’s culture, programs and operations. To date, Ashoka U has worked with over 400 institutions globally. Marina’s writing on institutional change and higher education innovation has been featured in Forbes.com, SSIR.org, and the Diversity & Democracy Journal, and Ashoka U has been featured in the Chronicle of Philanthropy, Huffington Post and The New York Times. Marina was named in the Forbes 30 under 30 for Social Entrepreneurship, received the post-graduate Tom Ford Fellowship in Philanthropy from Stanford, and is an Honorary Fellow of the University of Northampton. Marina holds a BA in International Relations from Stanford University.