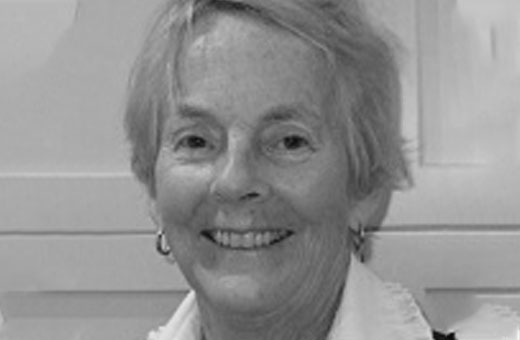 The only way  to change the world is to give enlightened leaders a chance to be known and to lead this change. Ashoka was an amazing Indian king who changed his empire from one of subjugation through war, to cooperation through peaceful initiatives. He inspired Ghandi, who inspired the Ashoka organization’s Bill Drayton in 1980 – who inspires me!

Joan is a graduate of Queen’s University (BA 1962), OISE (MEd 1985), Ryerson (Journalism 1995). She volunteers with the Covenant House, is a research volunteer at OISE on efficacy of Teachers’ Education Curriculum project, a President of The Lawson Foundation (1991-94) and is the current President of The Harbinger Foundation (1995), a small award-winning family foundation. She has served on several community foundation boards and is the oldest supporter (in years and in length of time) of Ashoka in Canada as a proud ASN member (from 2002).