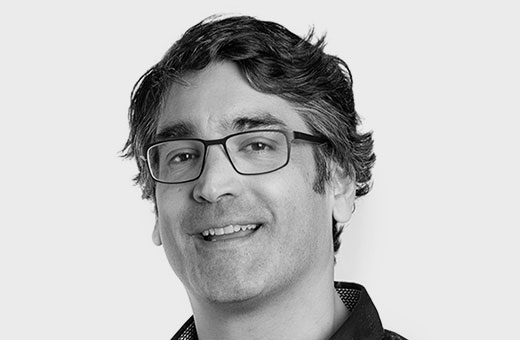 Connecting the dots between social issues and social changemakers

Anil Patel is deeply curious about the role this sector will play in the future of work.

Anil has been thinking about systems since he was a student, and he is consumed with connecting dots between social issues. While working as a business analyst, he spent his spare time at libraries and city records offices, reading reports on water and housing issues and then mapping them together. When his mother developed cancer, she taught Anil that the world is more complex than one disease or one issue, and he started thinking about ways to connect social issues with changemakers.

In 2003, he co-founded Framework. Its signature program, Timeraiser, supports emerging Canadian artists and nonprofit organizations through silent art auctions — where attendees bid volunteer time, not dollars, for original art, and emerging artists are paid at market price for their work. Through Framework’s Civic Footprint online platform, volunteers are supported to follow up their initial bid with a long-term civic engagement plan.

Since its inception, Framework has invested more than $1 million into nearly 1,200 emerging artists across Canada and prompted volunteers to commit to 200,000 hours of volunteer time. Now Anil’s working with a handful of longtime Timeraiser volunteers to make all aspects of the Timeraiser model open-source and scale up its impact.

Anil left his role as Framework’s executive director in 2012 to build more impactful social systems that tackle inefficiencies in the philanthropic sector. He co-founded Grantbook, a technology consulting company that supports grantmakers and their networks to improve the net-value of grants by making the most of their resources. Globally, Grantbook works with more than 2,000 organizations and individuals committed to catalytic social change.

Anil recently spent a year on sabbatical, reconnecting with family, skiing and immersing himself in resources on design thinking, artificial intelligence and the future of work. He’s now applying the lessons of Framework and Grantbook to help women-led companies grow their impact through more efficient and scalable systems. He teamed up with SheEO founder Vicki Saunders to translate SheEO’s ambitious vision and goals — to inspire one million women to support 10,000 women-led ventures and raise a $1-billion perpetual fund to support women for generations to come — into a globally scalable platform. 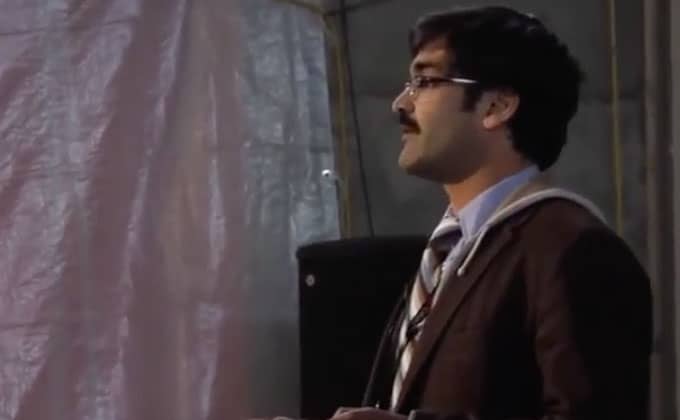 Ted Talk:  ‘”sharing by default’ can be realized through technology, but only if embraced as ideology first” 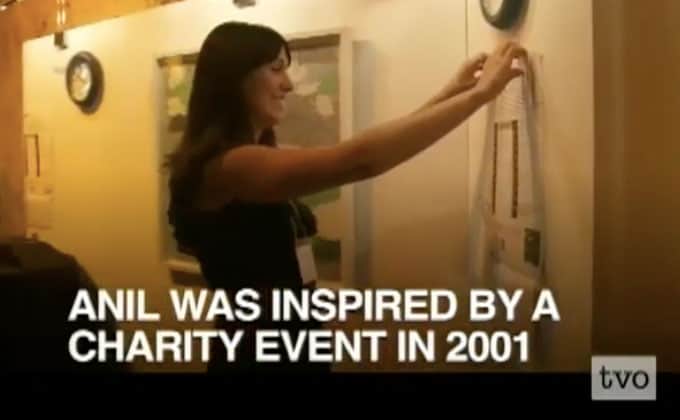 “What started as a grassroots initiative has grown into an annual event that takes place in cities nationwide.” 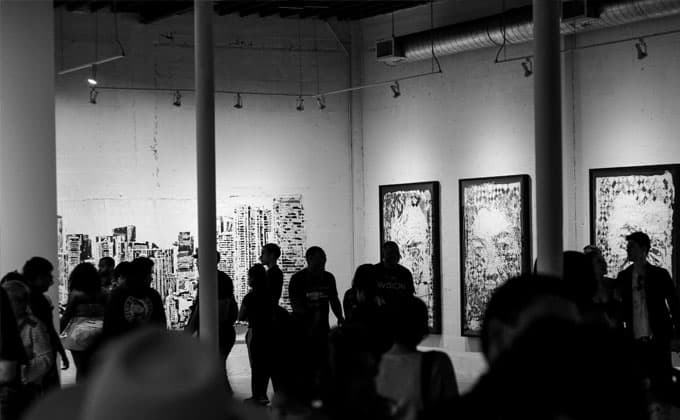 Globe and Mail: Read about Timeraiser and how Anil connected art and volunteers