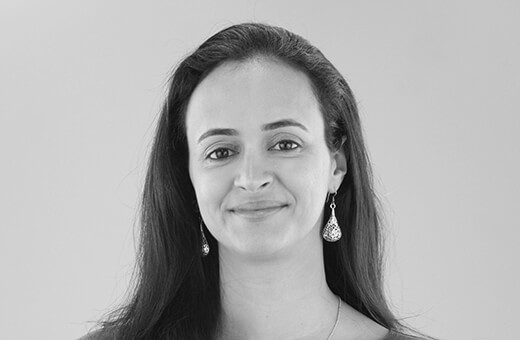 A SPACE FOR MUSLIM GIRLS & WOMEN TO FLOURISH

The Challenge: Muslim women in Québec’s sharply secular culture are too often caught between conflicting systems of domination: obstacles to female empowerement within their religious communities and gendered racism in larger Québec culture. In this challenging position, their opportunities for growth, education, and fulfillment are limited as their identity becomes a site of conflict.

The Solution: Through Institut F, Asmaa Ibnouzahir is empowering Muslim women and girls in Canada to live in peace — and with power — within their multiple identities. She’s equipping them with the skills, language, and education to engage with and overcome the social and cultural obstacles to reach their full human potential.

With Institut F, Asmaa Ibnouzahir is shifting mindsets within Muslim families, Muslim communities, and secular institutions and society to create opportunities for Muslim girls and women to flourish.

Asmaa Ibnouzahir is creating a safe space of solidarity for Muslim women, one that allows them to embrace and integrate their multiple identities in a creative community.

Asmaa Ibnouzahir immigrated from Morocco to Montréal, Québec, in 1994 at the age of 14. As a young Muslim woman, thrust into a sharply secular culture, she found herself at the crossroads of two seemingly incompatible worlds: Islam versus Québec society.

That experience — navigating the racism and Islamophobia she encountered at school and work, and the gendered structures of her religious community — became the foundation of Asmaa’s career and activism. Her activism within national and international grassroots organizations helped her gain an in-depth understanding of Islamic feminism — chronicled in part in her 2015 book, Chroniques d’une musulmane indignée (Chronicles of an Indignant Muslim).

Today, Asmaa has channeled those experiences into Institut F. Established in 2017, its goal is to empower Muslim women and young people with strategies, knowledge, and resources to successfully navigate the divides within and between their home and religious communities on the one hand and wider Québec culture on the other. Through education, research and development programs, designed and delivered mainly by Muslim women for Muslim women and girls, Asmaa aims to contribute to the world in which Muslim women are fully recognized members of — and leaders in — their families and their civic, cultural, and religious communities.

For example, Cultiver un leadership d’excellence (CLE) is Institut F’s cross-sector development program for Muslim women. Participants are trained in anti-oppressive discourse and leadership skills, and use this understanding to foster dialogue, change, and equity in their homes, at work and school, in Muslim communities, and in society at large.

Key to Institut F’s success is a systemic focus. Asmaa works across concentric rings of influence to transform the different environments where Muslim women and girls learn, work, and live. For example, the En famille, en harmonie program fosters positive environments for Muslim women and girls in their homes. Textes et Contextes promotes dialogue between Muslim women and imams, creating spaces for women’s voices within their religious communities. Institut F currently collaborates with more than 25 organizations, including representatives from the City of Montréal, public schools, police services, and libraries. Asmaa brings together service providers and racialized women in dialogue, giving providers a better understanding of how they can become better allies and more accessible to racialized women and allyship.

“Plurality,” says Asmaa, “is at the heart of my identity.” With Institut F, she’s helping to create a Québec — and a world — where Muslim women, girls, and young people are able to bridge the apparent divides of their worlds to embrace their full potential. 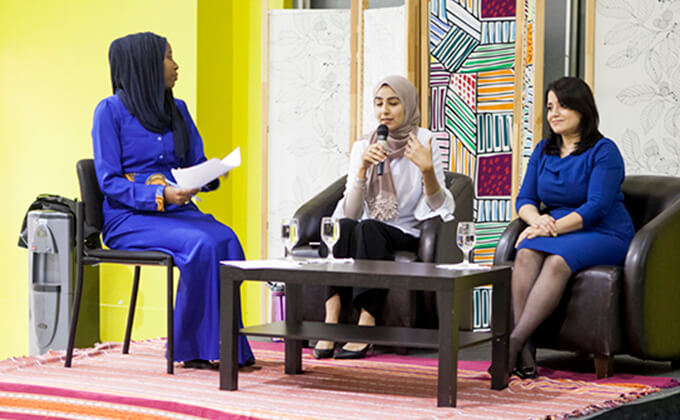 Reconciling Islam and sport: a Quebecer launches the “sports hijab” 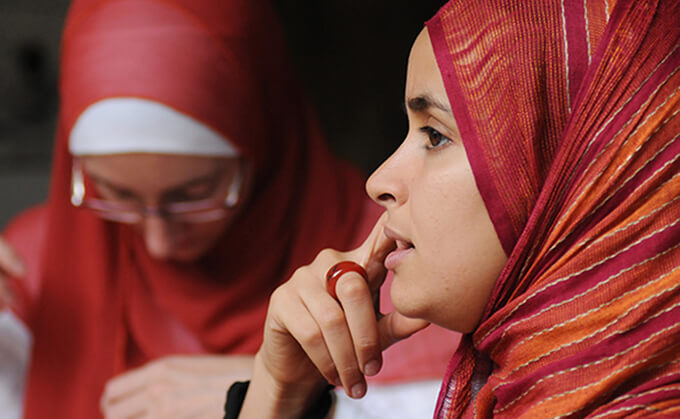 Asmaa participated in the documentary My Muslim Sisters 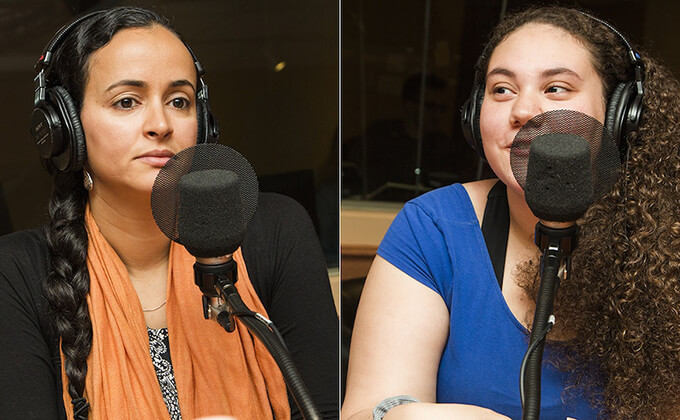 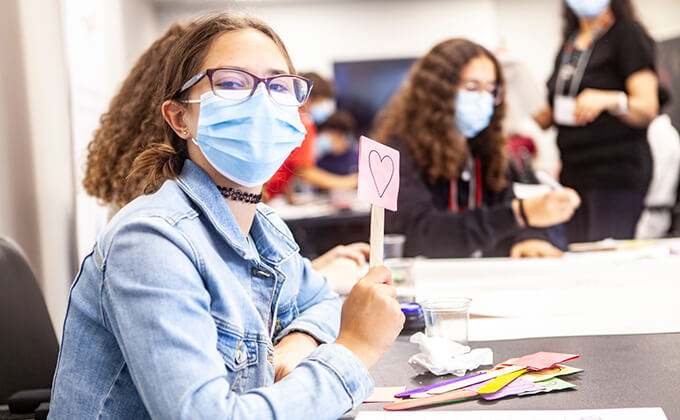 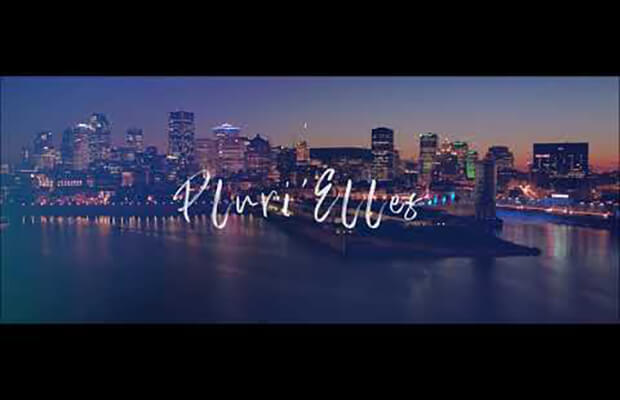