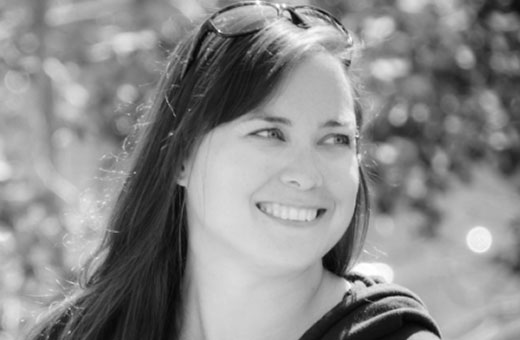 Imagine your typical sexual education class: rows of kids sitting in awkward silence while a teacher much older than them explains how things work. Students might learn the biology and facts about sex, but this format does not invite meaningful discussions around sexuality, healthy relationships, and identity.

This is particularly true in communities where colonial abuses have contributed to intergenerational trauma. Youth in the Northwest Territories, Nunavut, and Yukon are vulnerable to sexual health challenges, with extremely high rates of sexually transmitted infections, adolescent pregnancy, and sexual violence.

Having grown up in the Northwest Territories, Dr. Candice Lys saw firsthand how the North needed culturally appropriate and relevant sexual education. Young people didn’t need a lecture about how to use a condom — they needed to talk about mental and sexual health and healthy sexual relationships. They needed land- and arts-based techniques designed to build pride and confidence.

Candice set out to change the education system. In 2012, she launched Fostering Open eXpression among Youth (FOXY) to provide relatable and relevant sexual education to women and gender diverse peoples.

FOXY focuses on sexual empowerment and open expression, helping young people understand their worth and build their confidence. The model integrates local Indigenous knowledge and arts-based methods — such as theatre, beading, and digital storytelling — to allow youth to express their ideas and opinions about sexual health, love and life in general. With the support of Elders, young women pass on knowledge they’ve gained as Peer Leaders, which cultivates a new generation of leaders. FOXY is about giving young people power and confidence to decide for themselves what is best for them and their bodies. It is a holistic approach providing integrated sexual and mental health with accessible and inclusive programming.

FOXY has a plan for long-term, sustainable funding and has scaled the model in all three Canadian territories: the Northwest Territories, Yukon, and Nunavut — reaching 20 percent of youth between 13 and 17 to date. The work to empower young women and sexual diverse people has been so effective that in 2016, Candice and a team of Northerners created a program for young men and masculine-identifying youth: Strength, Masculinities, and Sexual Health (SMASH).

Candice is changing the education system in the North. She is regularly part of policy discussions at the territorial level and she brokered a formal partnership with the Department of Education in the Northwest Territories to secure official accreditation of FOXY and SMASH so that youth can receive high school credits for completing leadership training. Candice wants to see FOXY adopted as the gold standard for sexual education among all genders, cultures, and locations. 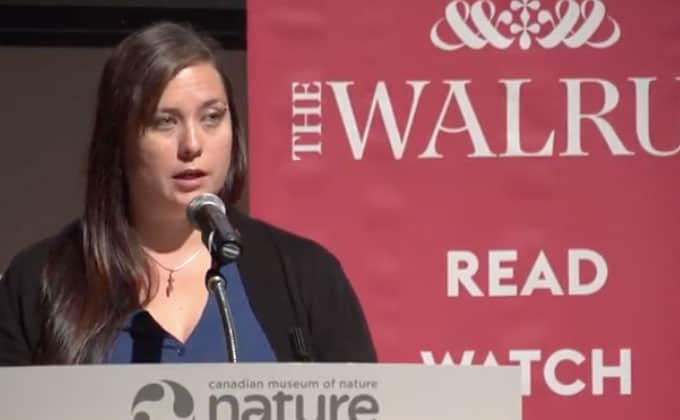 Walrus Talks Arctic: Candice Lys on everything she thought she knew about teenagers 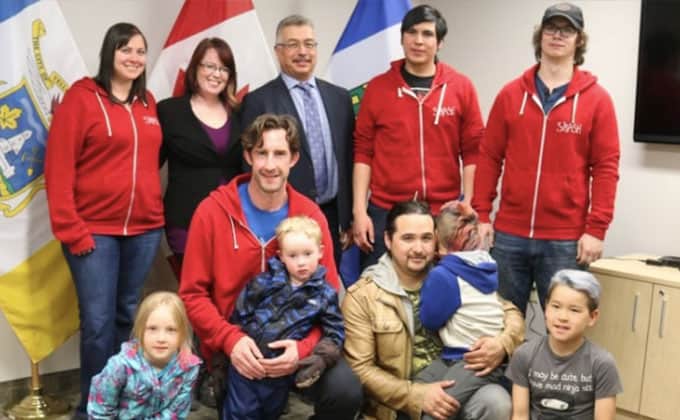 FOXY and SMASH get financial boost from the federal government 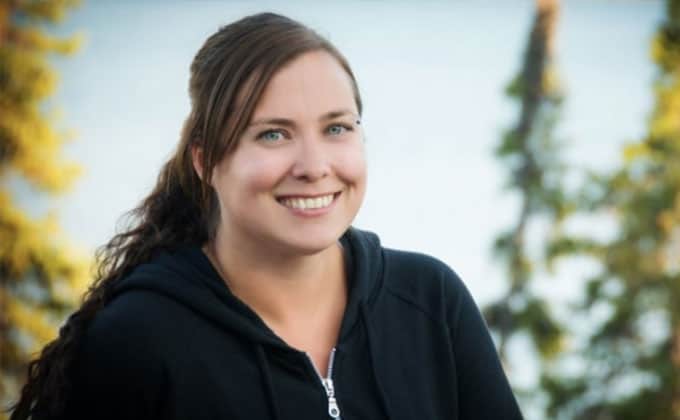 Candice turned her PhD in a million dollar idea 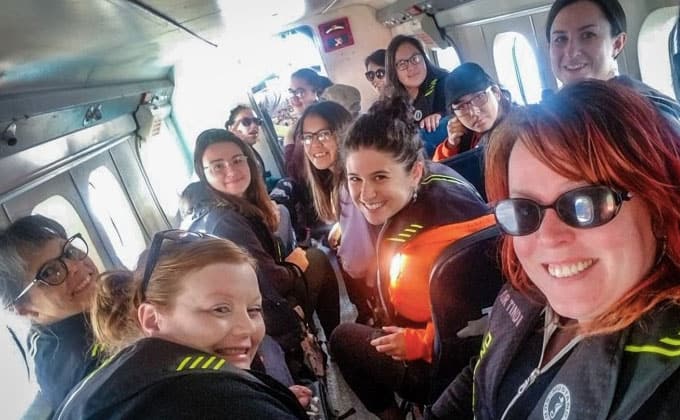 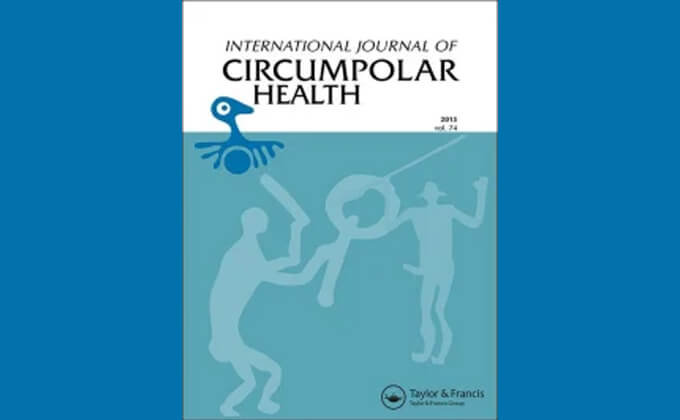