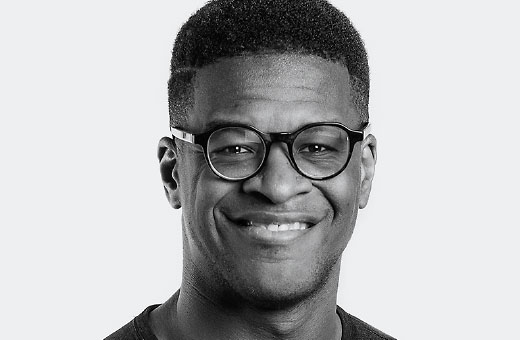 Even coaches need a coach

Fabrice Vil is systematically transforming sport coaches into life coaches to support youth and help them overcome adversity and become leaders in society.

Young people don’t need to wait to grow up to become leaders, but many are being held back by economic and social challenges and barriers. Positive role models, like those found in sport, can have a profoundly positive impact on the lives of vulnerable young people, giving them the ability to overcome life’s challenges and reach their true potential.

Growing up in a historically low-income Montreal neighbourhood with high numbers of vulnerable minority groups, Fabrice Vil credits two of his sport coaches with changing the trajectory in his life and giving him confidence to stand up for himself on and off the court. He wanted to provide this type of positive influence  for other vulnerable youth, so he left his career as a corporate lawyer and began coaching. But Fabrice soon recognized that the lack of proper training for youth coaches was a major issue for many of these programs and schools. So, in 2010, he founded Pour 3 Points and became a coach for coaches.

Fabrice has created a new profession in the public sports and education spaces by elevating the skills and impact of sports coaches to that of life coaches through his organization’s training program. His program empowers coaches to focus on what’s important: not just winning the game, but developing resilient young people through sport. Coaches from vulnerable Montreal neighbourhoods undergo an intensive one-year training program that includes hands-on coaching experience and continuous learning through monthly mentorship sessions and peer-to-peer learning.

Currently, P3P is offered in 16 schools, with a total of 59 coaches, and impacts more than 700 kids per year across four school boards in two cities. In addition to rolling out the program with the Montreal and Laval school boards, Fabrice has partnered with the Ministry of Education to change provincial policies so that all school coaches obtain basic training.

Fabrice’s proven model has attracted attention from school boards across the country. 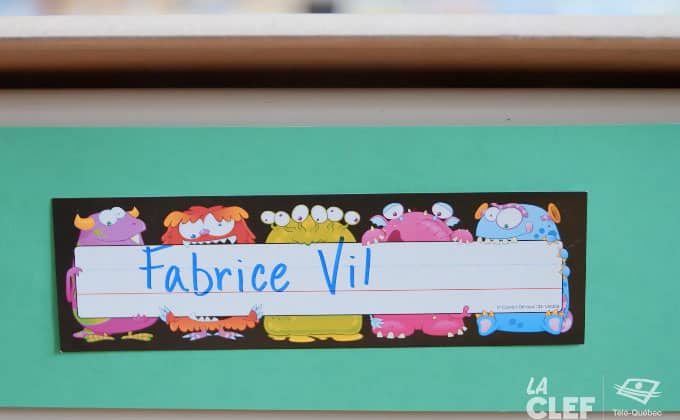 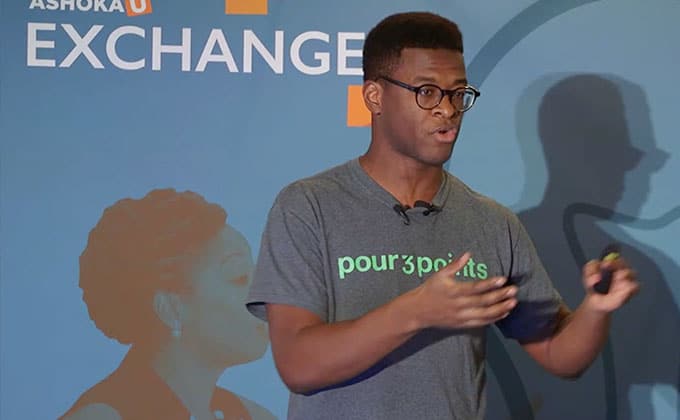 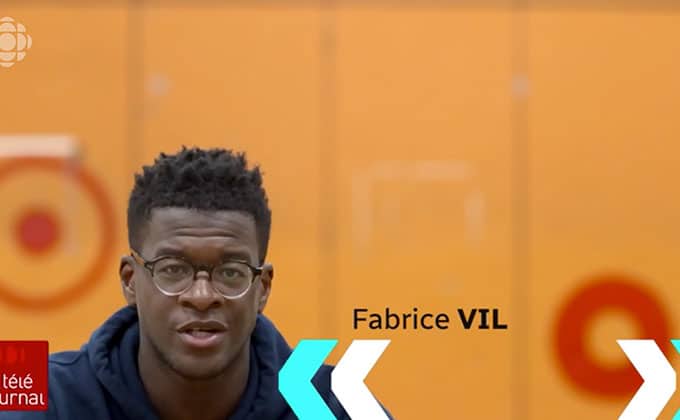 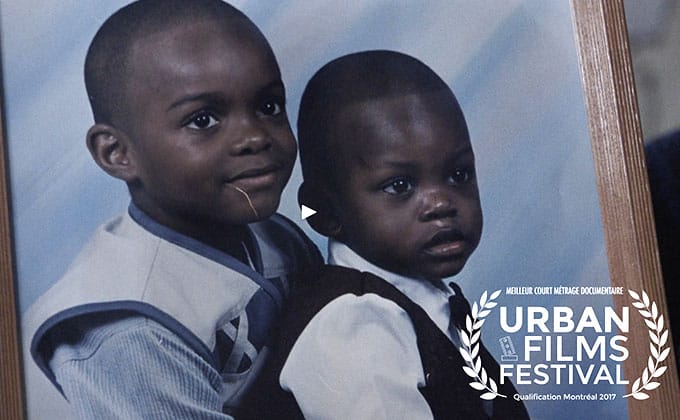 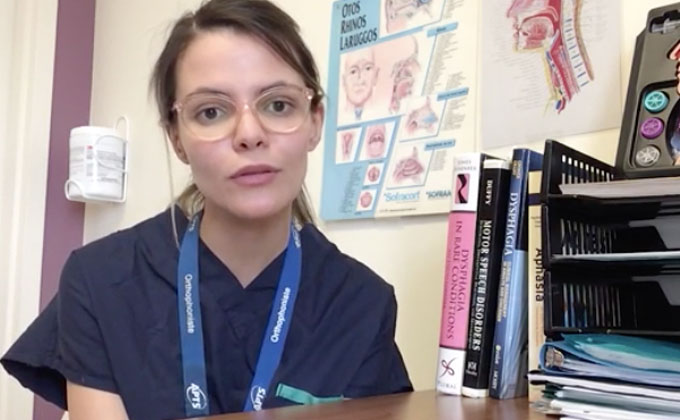 Fabrice launches the campaign IWillRemember to fight against racism during covid 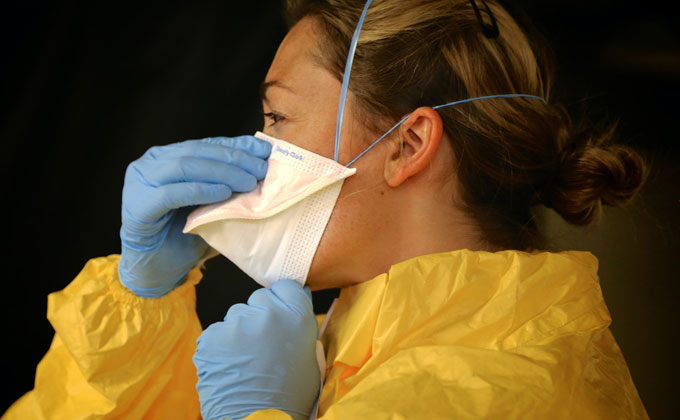 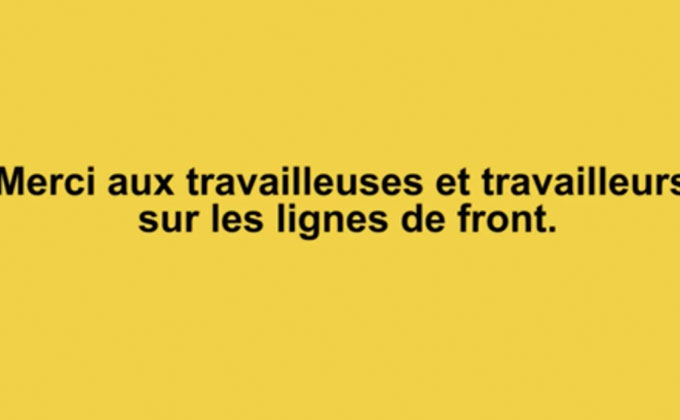 Fabrice Vil is working to amplify and unite diverse voices 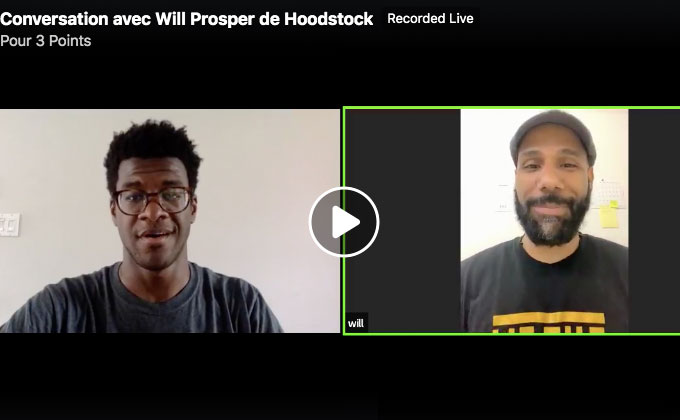