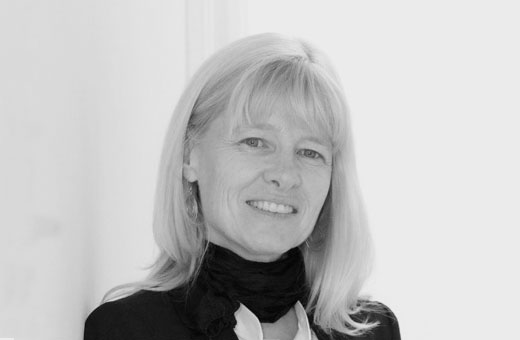 A network of international lawyers are making girls’ rights reality

Fiona Sampson is connecting an international network of volunteer lawyers, academics, journalists and advocates to communities of activists and social workers to ensure that governments uphold, enforce and protect the rights of women and girls.

Law as a tool for change.

In May 2013, 160 girls between three and 17 years old made legal history in the Kenyan High Court. A landmark decision found the state’s failure to protect girls from rape unconstitutional. The victory secured access to justice for all 10 million girls in Kenya.

Dr. Fiona Sampson was one of the lawyers responsible for this constitutional and legal win and it prompted her to found the Equality Effect to ensure the positive impact of the verdict would create the cultural change that was so badly needed. And now she’s creating a network of international lawyers stewarding a global community that leverages each other’s wins to amplify targeted action.

Fiona’s 20 years of experience in human rights litigation for First Nations, refugees, people with disabilities and those experiencing violence told her that the ground-breaking impact of the “160 Girls” case would only remain impactful if it was enforced. She needed a way to create long-lasting behavioural and cultural change in a country where one in three girls experiences sexual violence and police are often not held accountable. The Equality Effect tackles the root causes of epidemic sexual violence —perpetrator accountability — by building awareness of girls’ rights and police obligations in law as well as in local communities.

Following the Equality Effect’s campaigns, community members reported increased trust in police and 31 per cent of Kenyans were aware of the significance of the 160 Girls case, compared to seven per cent previously. The 160 Girls case was recognized by the UN as an international best practice, and has informed the Equality Effect’s most recent projects in Malawi and Ghana.

Fiona’s successful impact in Kenya has provided evidence and a model to expand her work across many African countries. She is now animating a community of human rights lawyers around the world to use groundbreaking human rights cases to hold governments to account and ensure women and girls get access to the justice they deserve. 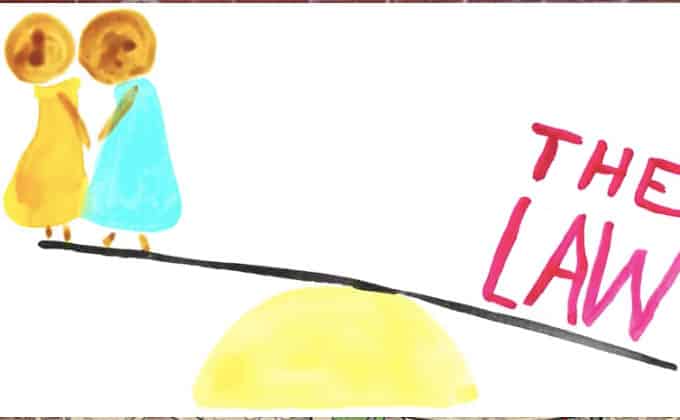 An animated explanation of law systems and impacts on girls 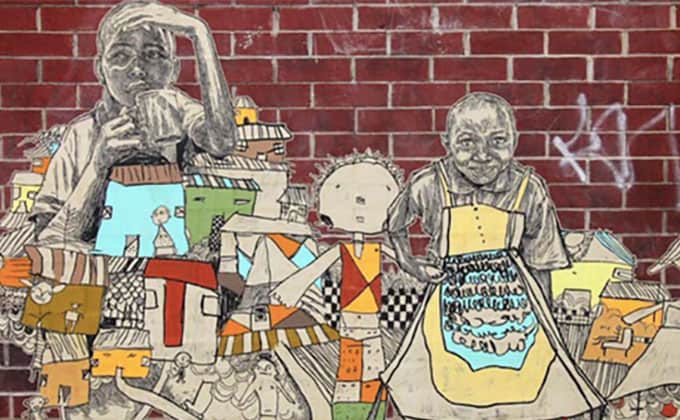 The art of equality demonstrated by the Equality Effect 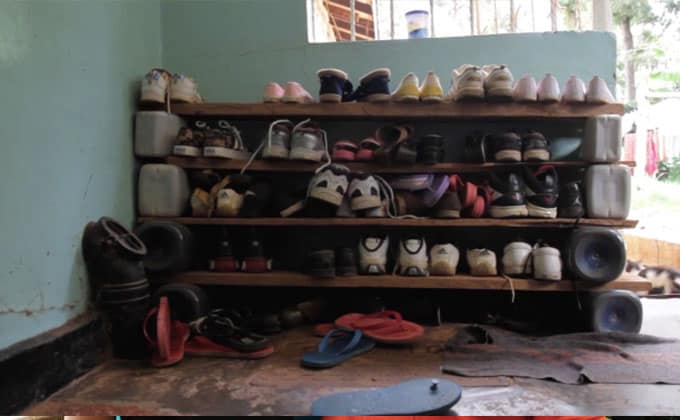 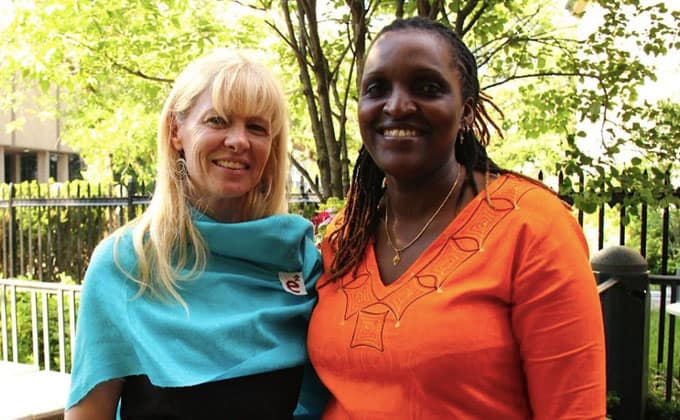