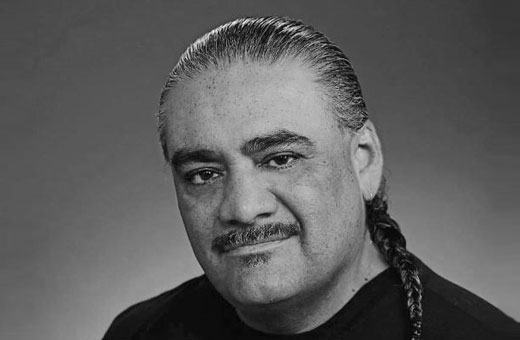 The Solution: As director of the Bear Clan Patrol, James Favel is building crucial bridges between Indigenous communities and police — while also equipping First Nations communities with the resources they need to protect and heal themselves. Cities are learning about how to build towards caring communities at large and across socio-economic boundaries. This model of community care is being adopted in other vulnerable communities like new immigrant and refugee neighbourhoods.

Restoring Indigenous communities’ traditional responsibility and capacity to protect its most vulnerable members.

Owning our problems — and the solutions to them.

The sun is setting over the wide Prairie sky as a group of volunteers gathers at a community centre in Winnipeg’s North end. They pull on fluorescent safety vests and set off — some on foot, some on bicycles — through the streets of the city’s most vulnerable neighbourhoods.

Over the course of the next few hours, they’ll pick up syringes, hand out clean socks and warm gloves, and distribute apples and granola bars to hungry residents. They’ll also break up fights, administer naloxone for overdoses, de-escalate domestic arguments, and record and report when johns try to solicit young women. They’ll call ambulances, connect residents with social services, and generally act as an approachable, positive presence on what can be hostile streets.

But this group of volunteers — many of whom live in the neighbourhoods and communities they serve — aren’t simply there to prevent crime and violence. Bear Clan Patrol Inc. (BCP), explains James Favel, is designed to restore Indigenous communities’ traditional responsibility and capacity to protect and care for their most vulnerable members.

James is director of Bear Clan Patrol Inc. He quit his job as a truck driver in 2014 to reinvigorate the organization in the face of rising levels of crime, violence and incarceration in his community. Generations of systemic colonial oppression have weakened the social fabric of Indigenous families and communities, he explains; BCP is designed to help repair that fabric. And it’s working. With an emphasis on upstream crime prevention rather than downstream law enforcement, BCP reduces the need for police intervention while helping foster more positive relationships with police and build trust within and among communities.

What began as an initiative with 12 volunteers in one vulnerable neighbourhood has blossomed across Winnipeg, where more than 1,700 volunteers participate in nightly patrols in several communities. Across Canada, Bear Clan patrols now operate in 58 communities. James recently spoke about his work at the United Nations, sparking international interest.

And its services keep expanding. BCP began a barrier-free food distribution program in 2017. Community members don’t need to provide government ID or jump through any other bureaucratic hoops to access its services. With the outbreak of the coronavirus and social distancing, the BCP has pivoted to delivering food hampers directly to Indigenous households across the city, with the help of recent donations of a total of $350,000.

James is committed to building leadership capacity within his community, while developing culturally relevant, peer-to-peer social services. Indigenous volunteers work alongside non-Indigenous neighbours, and school-age children now participate in mock youth patrols. “To create real change,” he says, “our communities must both own their problems and the solutions to those problems.” 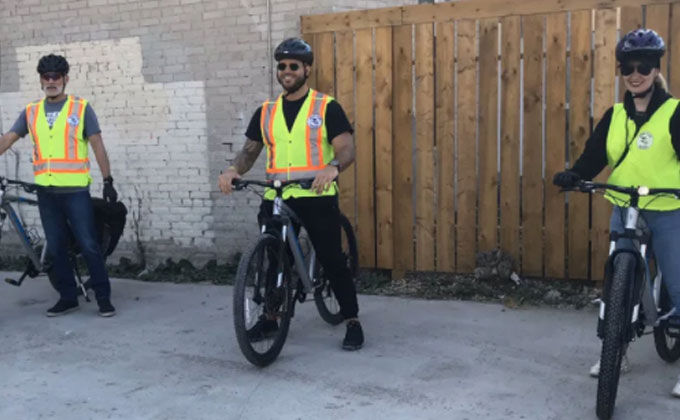 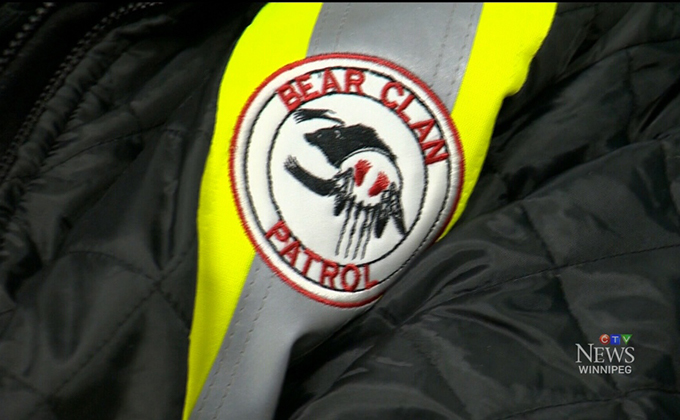 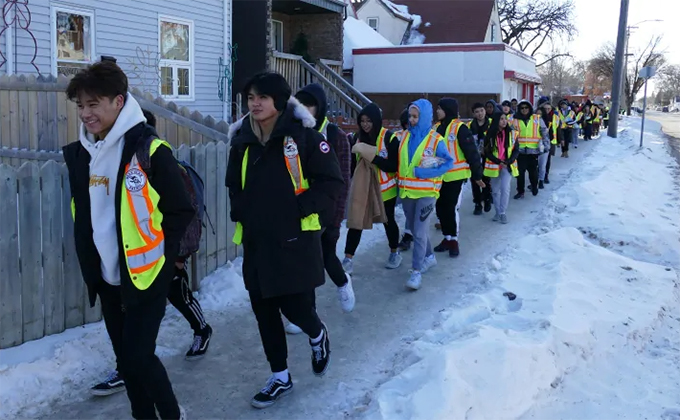 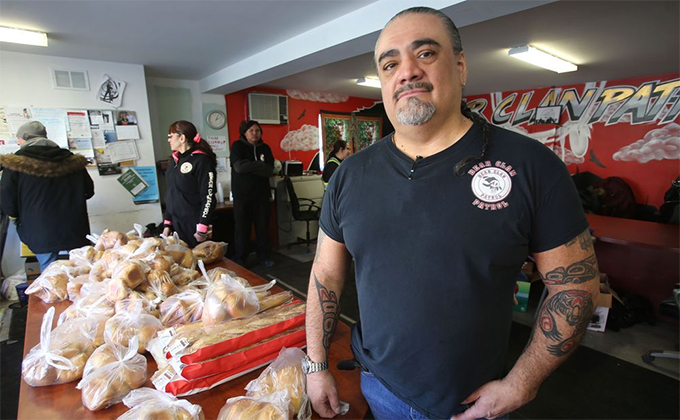 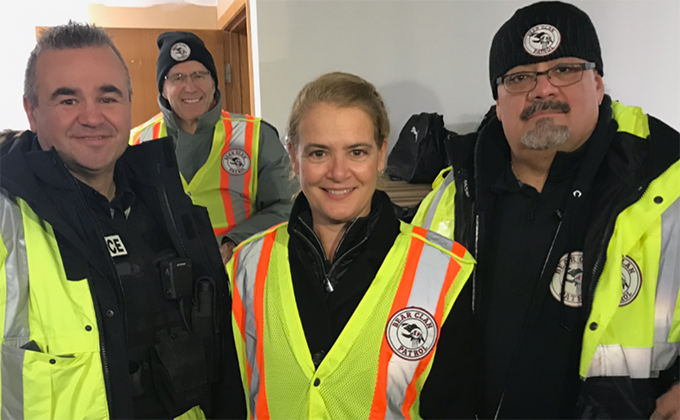