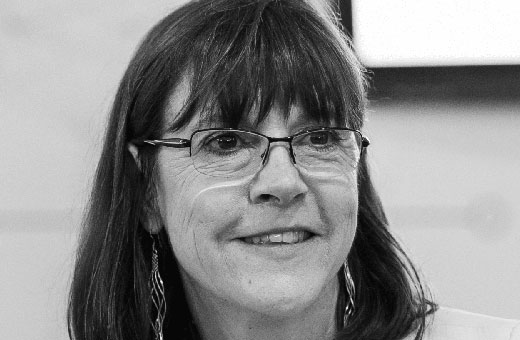 Putting youth at the centre of social and economic development

Janet Longmore is catalyzing a global youth-led movement of daring young social innovators who have the tools, knowledge and networks to transform their communities, leading to economic and social change, inclusive digital economies and resilient communities.

Every day, young people face challenges that limit their potential. These challenges — a lack of safe, fairly paid jobs, norms that tell them who they should be and what they can do, and widening inequalities that narrow the opportunities available — are a source of frustration and marginalization. For young women, these challenges are even greater. Long-standing patterns of exclusion often place women the furthest behind in the journey to personal, economic and social empowerment. And yet, young people are more active, more tech savvy, more entrepreneurial and more connected than ever before.

A passionate believer in the power and potential of young people, Janet Longmore has long worked to empower youth — be it underprivileged youth at summer camps, new graduates struggling to integrate into the Canadian labour force, or youth in East Africa and the Middle East facing wide-spread unemployment.

As a young woman leading youth-serving organizations in Toronto and Washington, Janet lamented that young people in marginalised communities were consistently excluded from development strategies, and faced barriers to meaningful employment even after graduating. Seeking to shift the mindset and overcome the obstacles that were keeping young people, especially young women, from leading economic development in their communities, Janet founded Digital Opportunity Trust and initiated its youth-led programming in 2002.

Janet’s work taps into the excess capacity and talent of unemployed or under-employed post-secondary graduates in more than 25 countries around the world. Youth gain experience, skills, knowledge and networks that lead to opportunities for themselves, others and their communities. The impact of these leaders of change ripples throughout their communities.

Through the unique peer-to-peer, participatory, blended learning model that Janet built through DOT, youth develop skills in communication and business, teamwork, networking, entrepreneurship and management. Self-confident and resilient, these young leaders then go into their communities to train and coach their peers, to assist small-business owners and to create their own enterprises.

Through the inclusion and centring of young women and men, Janet seeks to build individual and community resilience — the ability of individual youth and communities to adapt, transform and achieve stability in the face of dramatic global change.

Janet is building an ecosystem of empowered youth in emerging economies. Since 2002, DOT has mobilized more than 7,000 local young leaders who have impacted the lives of one million community members. Because of Janet’s work, youth demonstrate greater ability and passion to contribute to community socio-economic growth, women exhibit greater motivation and confidence to use digital technology, community members identify livelihood opportunities that they did not previously believe existed, and young people are collectively engaged in the futures of their communities.

In 2016, Janet was decorated with a Meritorious Service Cross by the Governor General of Canada in recognition of her strong example of social innovation and leadership that brings considerable honour to Canada. She is a Schwab Foundation Social Entrepreneur, and represents Canada at the Global Partnership for Effective Development Cooperation’s Business Leaders Caucus. Janet is a recipient of the CATA Alliance Sara Kirke Award for Entrepreneurship and Innovation (2011), and has been recognized as a Trailblazer and Trendsetter by the Women’s Executive Network Top 100 Most Powerful Women in Canada (2012). 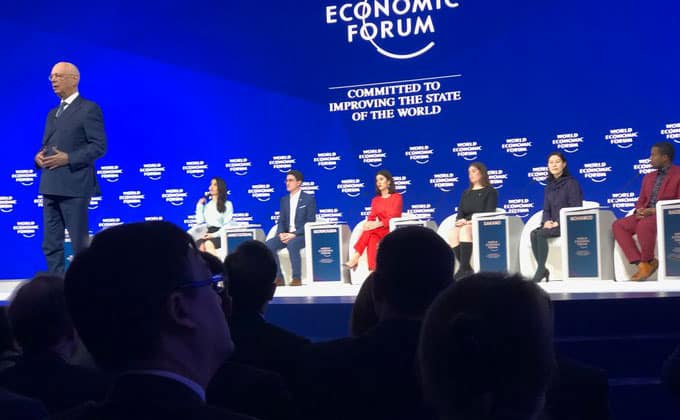 Youth are shaping their communities with human skills will the world’s leaders engage them? Janet Longmore reflects after DAVOS 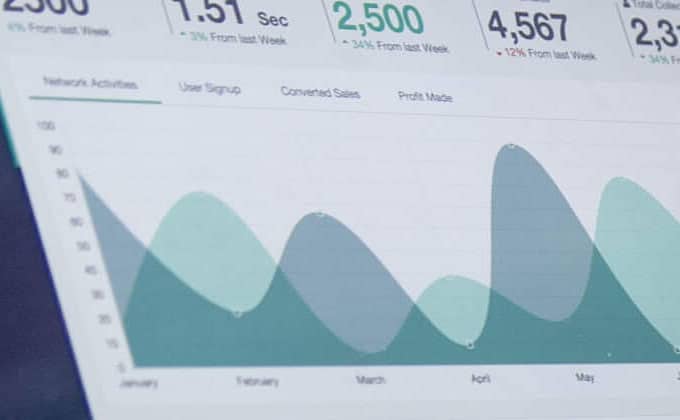 Janet Longmore on engaging the private sector in international development 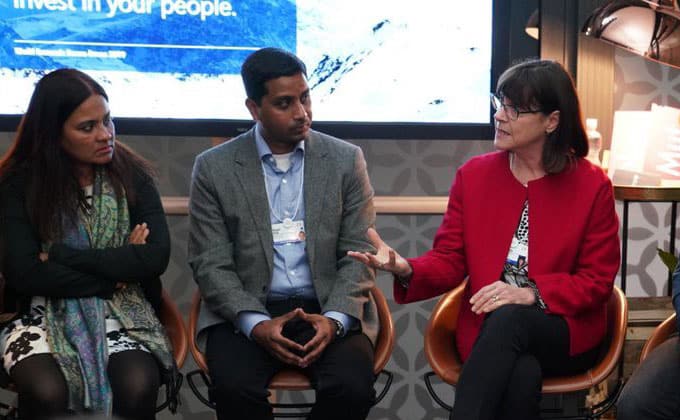