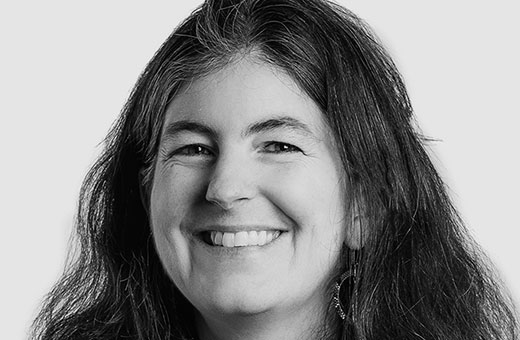 RECOGNIZED AS ONE OF CANADA’S TOP LEGAL MINDS

The Challenge: Before the arrival of settlers in Canada, Indigenous peoples governed their lands for millennia through an active stewardship process that prioritized sustainability. With colonization came the imposition of a Eurocentric legal system that opened Indigenous territories to unsustainable development and resource extraction, undermining socio-cultural well-being and degrading the land, air, and water.

The Solution: Environmental lawyer Jessica Clogg was instrumental in the founding of RELAW, which works with Indigenous nations to develop written laws, policies, and plans grounded in their own ancestral laws and stories. Through partnerships that value relationships and reciprocity, RELAW translates the wisdom of Elders and Indigenous communities into legal principles for land and resource governance, and uses those principles to create legal protections for Indigenous lands and environmental rights.

Through collaborative legal strategies that bridge Indigenous and Canadian law, Jessica Clogg and her team are transforming environmental decision-making and strengthening legal protections for the environment.

“I went to law school because I thought [the law] could be a tool for social change,” says Jessica Clogg. “And one of the things I realized very quickly is how much law is part of the problem.”

As executive director and senior counsel of the not-for-profit West Coast Environmental Law, Jessica has worked for more than twenty years as an environmental and Indigenous rights lawyer, with a specific focus on providing legal and strategic support to Indigenous peoples. At WCEL, she was instrumental in creating the RELAW program, which stands for Revitalizing Indigenous Law for Land, Air and Water.

Through the RELAW program, launched in 2016, WCEL supports Indigenous nations in articulating, revitalizing, and applying their own laws to protect the Earth and to confront environmental challenges. WCEL also plays a leadership role in developing models for co-governance in BC and Canada, and in establishing federal and provincial environmental laws that advance reconciliation, environmental protection and inclusive decision-making. In its pilot phase, RELAW worked with more than a dozen Indigenous partners, involving more than 50 First Nations, on a diverse range of projects grounded in Indigenous law.

For guidance in addressing today’s environmental challenges, explains Jessica, RELAW turns to the laws of Indigenous peoples who have governed their territories since time immemorial: laws that are found in Indigenous stories, songs, art, language, ceremonies and nature itself. “[T]he beautiful stories [of Indigenous peoples] …teach us how to be in relationship with the land and with each other. From the stories, we’re able to draw out principles of law, to have that dialogue with communities.”

Working side-by-side with Indigenous peoples to strategically apply Indigenous and Canadian law, Jessica and her team seek to create legal solutions to complex environmental problems and build greater sustainability for all. WCEL has been at the forefront of establishing dozens of important environmental laws and regulations in BC and Canada — including the new British Columbia Environmental Assessment Act, the first provincial legislation in Canada that recognizes the inherent jurisdiction of Indigenous nations in making their own decisions regarding resource projects within their territories.

In 2020, Jessica was named by Canadian Lawyer magazine as one of the top 25 most influential lawyers in Canada. An Ashoka Fellowship, she says, strengthens and allows her to scale up her commitment to “using the law to change the rules of the game in ways that are more democratic, more sustainable, and more just.” 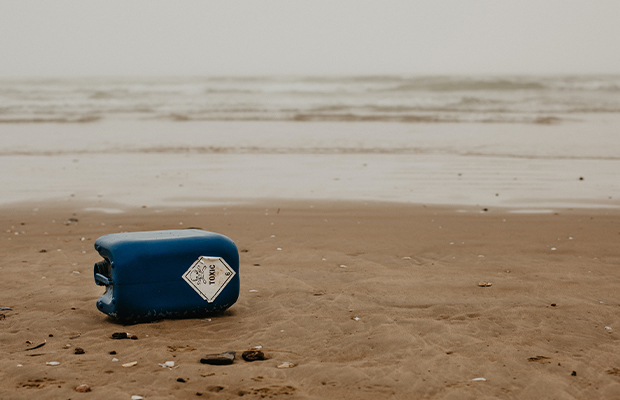