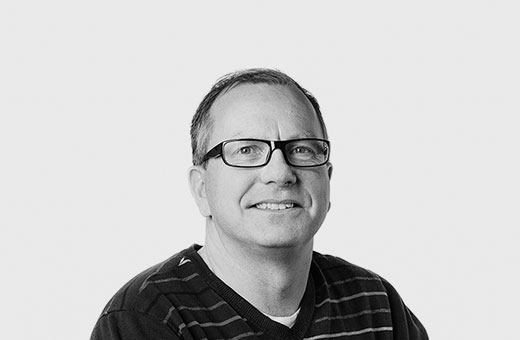 Building a sustainable, Indigenous economy at scale — by nurturing both supply and demand

Shaun Loney isn’t waiting for the government to tackle today’s most pressing societal issues. Through the multiple social enterprises he’s helped launch since 2006, Shaun is proving how business can deliver social  impact.

Growing up in Treaty 3 territory (Northwestern Ontario), Shaun saw the complex and challenging circumstances facing Indigenous communities. As a non-Indigenous person, he also came to understand that his family’s grocery store benefited from the demise of the Ojibwa food economies. This spurred a lifelong journey to understand his privilege.

Shaun realized that solving local environmental challenges would create jobs and economic opportunities to address poverty. In 2006, he launched Building Urban Industries for Local Development, which creates local green economies and offers training and employment opportunities for those living in Indigenous communities.

Shaun is now exponentially increasing his impact by replicating his unique social enterprise model through Encompass Co-op. This new venture leverages the knowledge he and his partners developed over the years to incubate Indigenous-owned social enterprises. Encompass provides the support to social entrepreneurs that Shaun wishes he had access to when he was starting out. He is also tackling the demand side of the marketplace by pushing government bodies across Canada to adopt progressive procurement policies. He secured a commitment from the Manitoba government to pursue a 100-per-cent social procurement policy, which is transforming the market for social enterprise there.

Shaun is further spreading his vision through his books, The Beautiful Bailout: How a Social Innovation Scaleup Will Solve Government’s Priciest Problems (2018) and An Army of Problem Solvers: Reconciliation and the Solutions Economy (2016).

Through multiple approaches — entrepreneurship, mentorship, policy change, storytelling — Shaun is transforming mindsets and building marketplaces that tackle society’s most challenging problems and create prosperity for all. 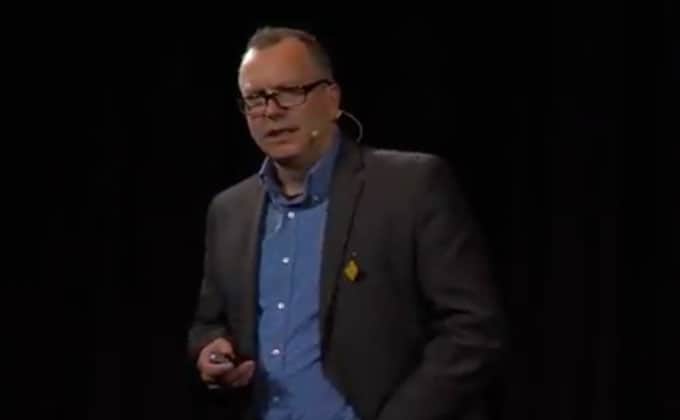 Ted Talk: Shaun Loney on how social enterprise can solve most of our costly problems 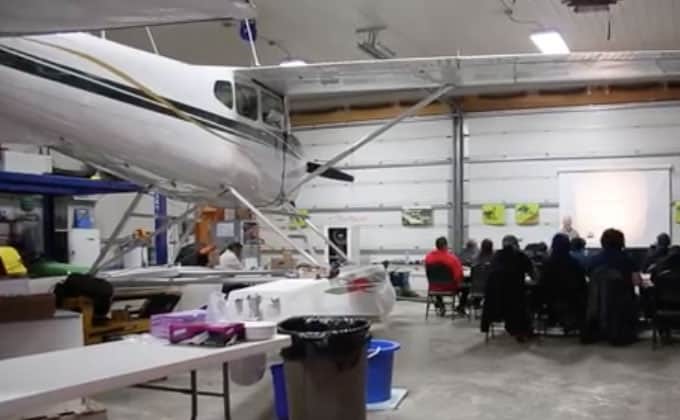 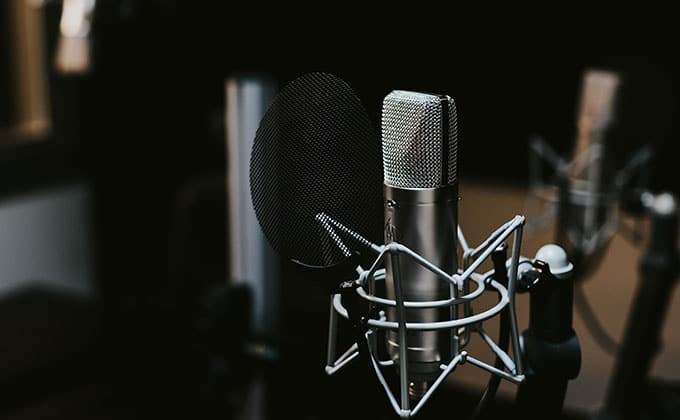 An introduction to Beautiful Bailout Radio, a podcast series with Joan Suzuki and Shaun Loney 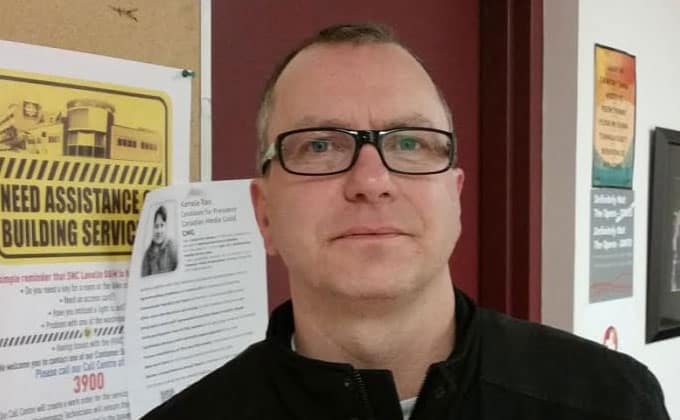 CBC: Problems can only be solved if we support problems solvers