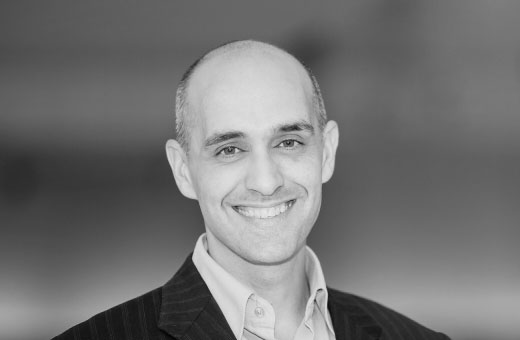 Yes, one person can be a social movement.

This is why Sidney Ribaux launched his organization, Équiterre: to demonstrate how the actions of everyday people — from the choice of transportation to abandoning single-use plastics — can have a significant impact and create a social movement.

Mobilizing people to make change is in Sidney’s DNA. In his CEGEP days, he started an aluminium recycling program. Then as a law student, he founded the first francophone, Ralph Nadar-inspired, public-interest research group focused on issues including consumer protection, animal rights, waste management and food security. To ensure its long-term impact, he organized a 5,000-student referendum to secure ongoing sustainable funding.

In 1992, Sidney participated in a youth conference in Costa Rica where he met with young environmental leaders from around the world. That inspired him to co-found an environmental group that evolved into Équiterre. In collaboration with environmental activist Laure Waridel, he set out to build an organization around his belief in the power of people to tackle climate change. Since 1992, the Montreal-based environmental and fair trade group is shifting mindsets in the agriculture, transportation, fair trade and energy sectors. It shows people they don’t need to wait for policymakers to solve climate change.

Équiterre is built on the idea that many people making small choices can evoke big change, from promoting and selling locally farmed produce and educating people about responsible consumption to the ongoing fight to ban the synthetic herbicide, atrazine, found in some drinking water and already banned in the European Union since 2003.

As the largest environmental organization in Quebec, with 22,000 members, Sidney has inspired both an environmental and social movement that sees individuals using the power of consumer choice to evoke significant business and policy changes. Équiterre’s mission is to contribute to the development of public policies and business practices that lead to a low-carbon economy by 2030.

Sidney is now scaling up the impact of his people-mobilizing talents as the City of Montreal’s Director of Ecological Transition and Resilience. There he is blending his work as a mobilizer of the masses with municipal environmental policy change to transform Montreal’s approach to climate. 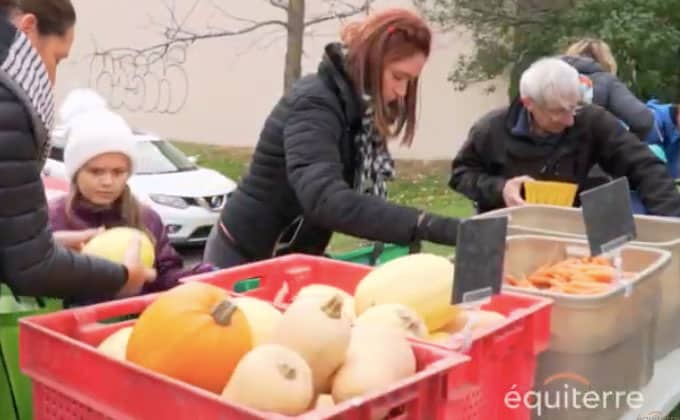 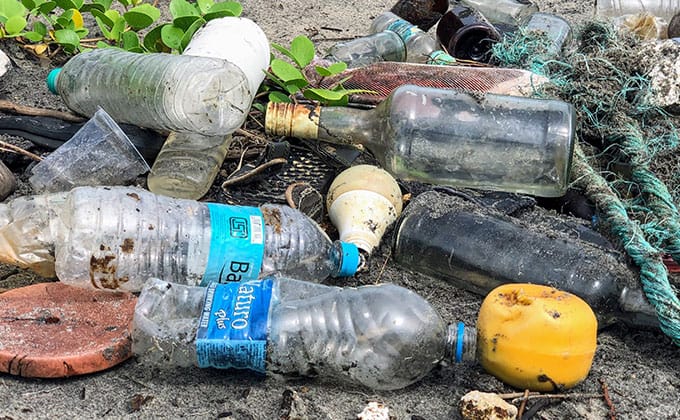 10 Environmental focussed news items that all Canadians should know about 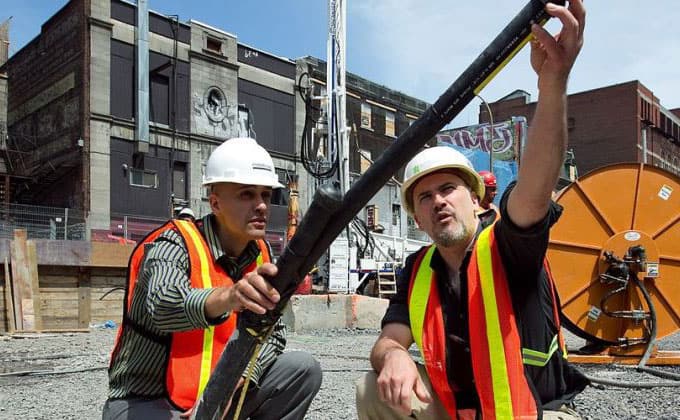