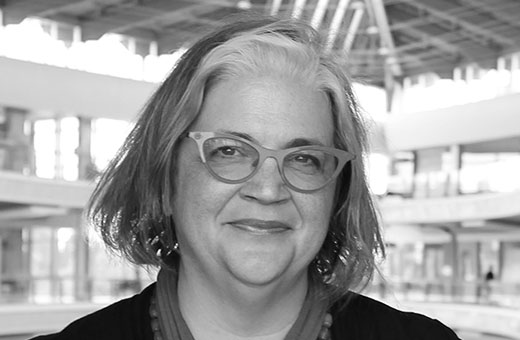 CULTIVATING THE NEXT GENERATION OF ENVIRONMENTAL SUPERHEROES

The Challenge: Kids are constantly bombarded with sophisticated marketing messages that promote passive consumerism and waste. Environmental education needs every tool in its arsenal in order to cut through the noise and cultivate more sustainable mindsets.

The Solution: As a lifelong musician and theatre artist, Vanessa LeBourdais recognized that real engagement — and change — come from a holistic approach that speaks to kids’ heart, spirit and identity. She founded the Planet Protector Academy based on these principles, and has cultivated innovative partnerships and platforms to scale the program to more than a million kids, who are creating change in their own homes, schools and communities.

Tales of a fourth-grade planet protector.

As co-founder of the not-for-profit DreamRider Productions, Vanessa LeBourdais produced wildly popular, live eco-theatre shows for schoolchildren in Vancouver, BC. The kids, she recalls, got completely fired up about topics like water conservation and littering. And they changed their own — and their families’ — behaviour in response.

Inspired, Vanessa set out to reach a wider audience, exploring how DreamRider could take advantage of digital resources to engage with kids around the world. “We wanted to create a transformational learning space, accessible to any kid, any school, online — and yet for it to be embodied, engaging and fun. We wanted to make our digital classroom programs feel like ‘going to Jedi school.’”

And thus, the Planet Protector Academy was born. Today, schoolkids engage with the digital, arts-based program to not only learn about but also — crucially — change their own and their families’ behaviours on topics that range from waste, climate, consumption, littering and more. The program reaches students through comedy, storytelling, and real-life missions to, for example, walk to school, pack a zero-waste lunch or turn off the tap while brushing teeth. Kids are encouraged to measure change at home and report back to their PPA teams and peers.

And it’s working. Nearly three-quarters of children feel like “real planet protectors” after participating in the program. Half say they have changed their family’s driving habits, 60% have reduced their waste, and 70% have reduced household energy consumption. The PPA has grown from its roots as a local, relatively unknown children’s theatre company to an internationally recognized innovator in digital education media, reaching over a million kids in 12 countries.

Key to the PPA’s success is Vanessa’s recognition of and willingness to embrace non-traditional funding sources. Rather than approaching cash-strapped school boards, for example, she sought out innovative partnerships with alternative funders — like municipal waste departments — who cover development costs and pay to license the programs, which they then promote to their home school boards. In 2017, British Columbia became the first provincial government to license the program for province-wide distribution.

Going forward, Vanessa aims to extend the program’s reach through television and movie partnerships, and is currently in talks with US television networks. By 2025, she aims to transform 5 million children a year into environmental superheroes and lifelong changemakers — and to have a blast while doing it. 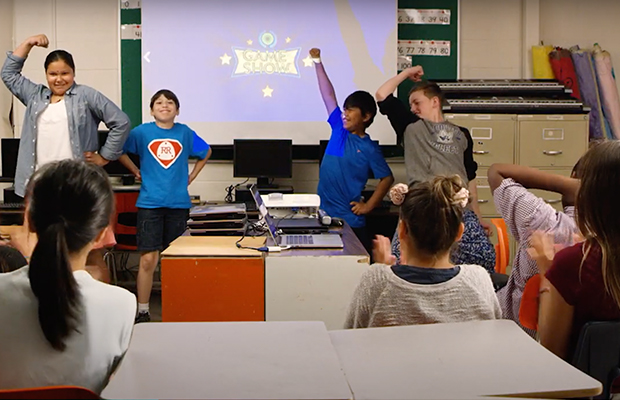 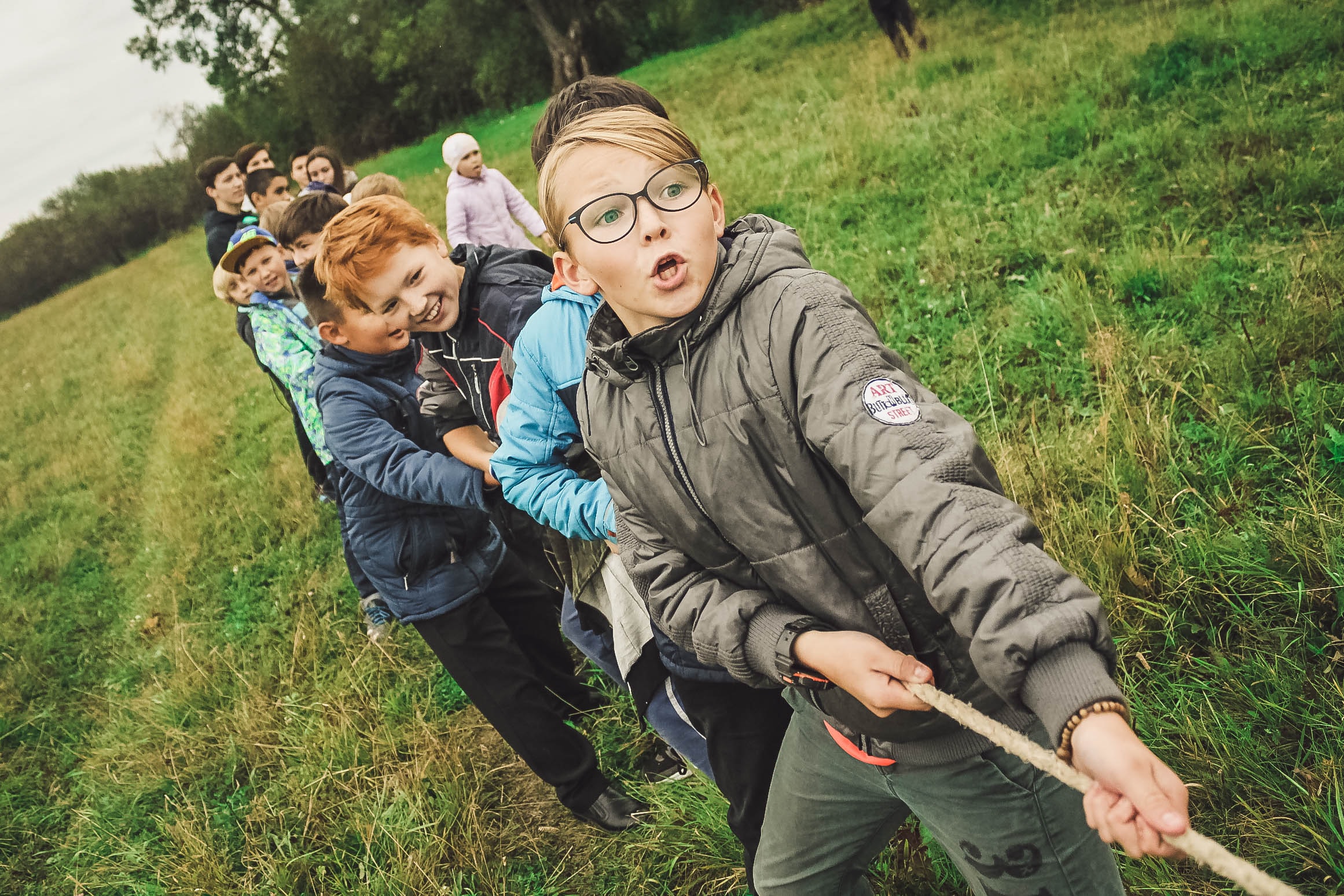 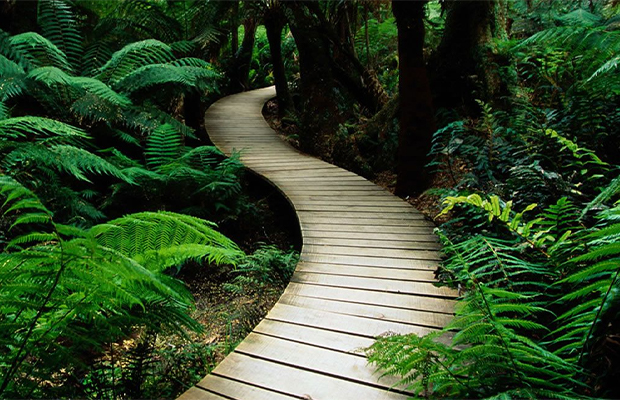 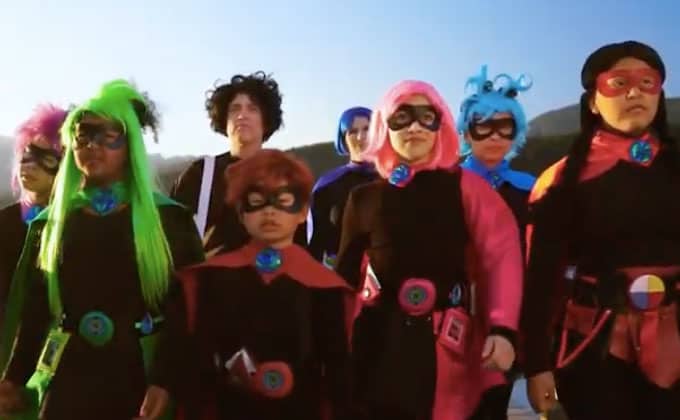 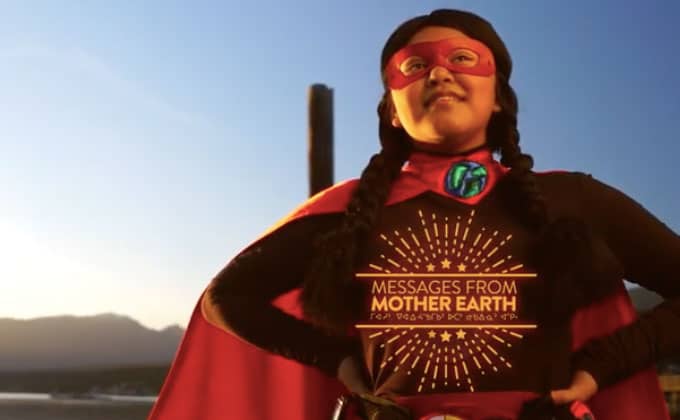 Messages from Mother Earth: The first episode of a series which highlights Indigenous-led environmental initiatives from around the world 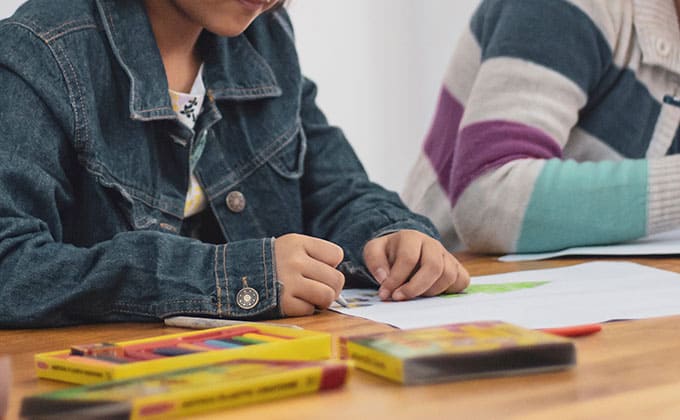 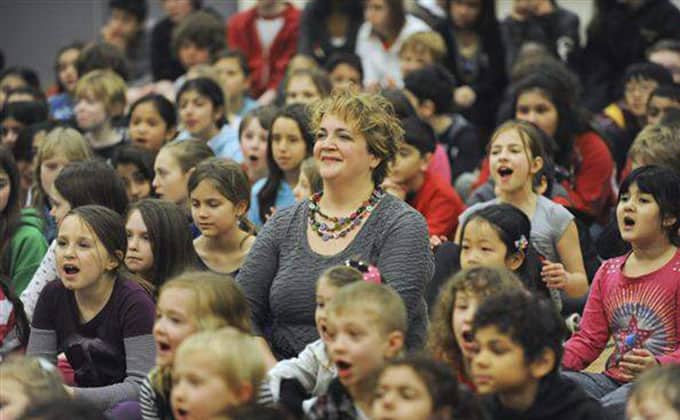