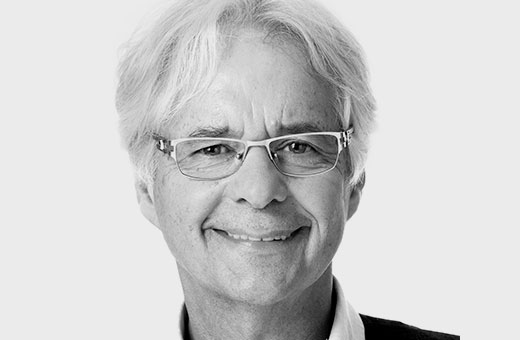 ‘Community Social Pediatrics’ places children at the centre of a web of community, social and family supports to better support their health and well-being. Rather than treating symptoms, it addresses the root causes — like poverty — contributing to kids’ poor mental health outcomes.

Canadian Ashoka fellow Dr. Gilles Julien is making sure that Canadian children don’t fall through the cracks. His proven model for reimagining and supporting children’s health is expanding across Canada and internationally.

Dr. Gilles Julien is transforming pediatrics into an integrated communal practice that places children at the heart of decisions and mobilizes the resources of the community to help them.

In Canada, almost one in five children live in poverty. Of this number, more than a third are from First Nations. These kids often fall between the cracks of siloed social services. Children living in difficult living conditions disproportionately suffer from illness and disease — which seriously threatens their capacity to develop into healthy adults.

Dr. Julien practiced pediatrics for several decades, holding various positions in community, public health and with the Inuit of northern Quebec before transitioning to a social pediatrics. As the first Ashoka Fellowship holder in Quebec, his mission is to care for and defend children suffering from new social morbidities which affect their health and development.

Social pediatrics is a unique model that is replicated across Canada and elsewhere. This evidence-based, cross-system approach focuses on the art of listening and empowers vulnerable children and their families. Through this method, the family can then treat and act on the vulnerability factors themselves. The main targets are toxic stresses that affect brain development and cumulative traumatic experiences that create serious emotional disturbances.

Alongside Ms. (Sioui) Trudel, Dr. Julien opened the first two community social pediatrics centres in Quebec in 1997 and 2003. In 2005, he launched Fondation du Dr Julien to train teams, and shift the way healthcare practitioners serve families in poverty to align with the Convention on the Rights of the Child. Social pediatricians have collaborated for years with school teachers, social workers, policemen, volunteers and others to develop integrated services that address prevention as well as treatment or rehabilitation.

Through three specialized centers in Montreal, Dr. Julien has served thousands of vulnerable children and their families. He also trained and influenced several hundred professionals to practice community social pediatrics. Author of several books and articles on the overall health of children and the respect of their 41 rights, his contribution to society has been recognized by numerous awards and recognitions, including the Order of Quebec (2011), the Order of Canada (2011), and the Janusz Korczak Prize in recognition of caring for children in the spirit of Dr Korczak (2017). In 2018, he was recognized as one of the 100 most influential people in the province of Quebec. 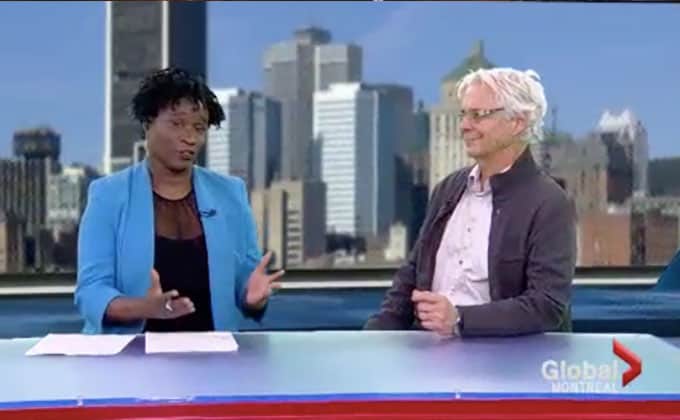 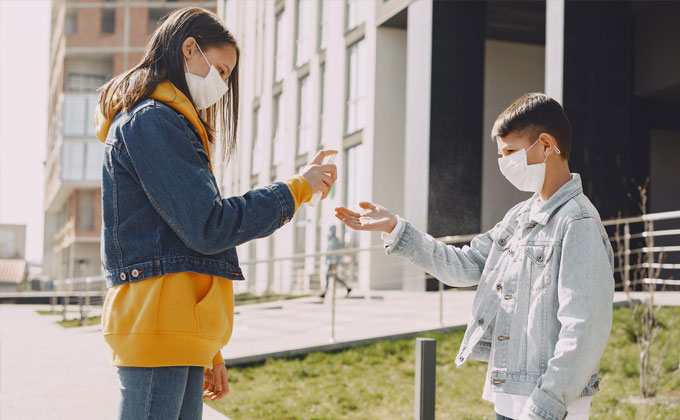 The forgotten ones of the pandemic: Dr Julien’s plea for the deconfinement of teenagers 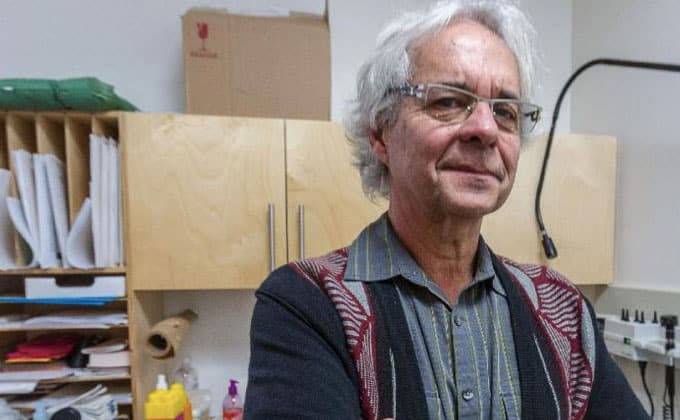 Dr. Julien is featured on the Montreal Gazette for his outstanding work in Quebec

Many of Dr. Julien’s patients — from poor, often racialized, communities with a history of trauma — are now at Canada’s epicentre of the Covid crisis.

We spoke with Dr. Julien about the impact of the pandemic on his work, and how it may yield unexpected (and hard-won) benefits for the delivery of children’s mental health services.

What is “community social pediatrics”?

Most health services are delivered from the top down. Community social pediatrics changes the paradigm. We get close to children, their families and communities. We build trust and then we work together to create a treatment plan for each child and family.

We know that kids and families are the experts in their lives. They will tell us their needs and their priorities, and what solutions that will work for them. This allows us to connect them with the supports they need. The more we commit to families knowing the solutions, the better the outcomes.

The paradigm shift is difficult — because specialists resist it. We’re not trained to get close to our clients. We’re supposed to be the experts, not them. But in Quebec, we now have 42 centres delivering this kind of interdisciplinary, integrated care to vulnerable children — and it’s successful, and it’s growing. So, it’s possible.

How has Covid-19 affected the children and communities you work with?

My patients come from the most vulnerable communities across Canada. These children and families are excluded. They live in very poor conditions. They have experienced all kinds of “toxic stresses”: poverty, histories of violence and trauma, substance abuse, racism.

The epidemic has exacerbated these problems. People are socially isolated in small apartments. They are losing their jobs, or working on the front lines. We are seeing increases in fear, violence, anxiety and depression. Mental health issues are the biggest by-product of the coronavirus in children — more, in fact, than the disease itself.

Children’s daily security net is gone: school counsellors, teachers and daycare workers who refer them to protection are no longer there. So, we have become front-line workers to make sure our children and families are well protected.

You’re now delivering care via telemedicine. What are you noticing about the shift?

Before the pandemic, I saw vulnerable patients maybe once a week or month — often less — which was not ideal. Trust is the foundation of social pediatrics and when you see a patient infrequently, it is very difficult to develop that trust.

Now, with the pandemic, I’m getting closer to the families. With telemedicine I can talk to my vulnerable patients every week, even every day. It takes five, ten minutes. We can see many more families and children because no one has to travel. The adolescent population is usually very difficult to reach. But during Covid they can talk to us from their couch. We can ask a family member to join us to discuss a treatment plan or an issue. And I’ve been surprised how willing they are to co-design and follow the therapy that we propose together. We’re hearing them say, “Okay, I want more next week. Are you going to be here?” We’re finding that telemedicine and audio really helps.

It seems that the conditions created by COVID-19 have created opportunities to move forward on and scale new ways of delivering mental health services. What do you think you’ll take forward into your practice after the pandemic?

We are social entrepreneurs so we are used to adapting and innovating all the time. We’re always seeking ways to become closer to families like cycling or going grocery shopping together in their communities. We have structured our Garage à musique social pediatrics centres where we use the tools of music education as a gateway to other support services for children and youth. We were in many ways ready for the pandemic without knowing it was coming.

A few months ago I wouldn’t have thought that telemedicine would be as helpful as it is. It’s very surprising. We’ll continue after the pandemic because it’s a real opportunity to see our children more often and keep our families closer to offer more services. We had a robust and adaptable model and now we have a new layer of technology that increases our ability to engage and unite people.

Right now, the general population is becoming more aware of inequity and the ways in which children’s rights are being violated. People are more empathetic with their neighbours and with people who are suffering. They are giving money to the neediest causes. It’s a good time to address these issues when people are willing to change their mindsets and their social behaviours.

This pandemic is creating very hard challenges but some lasting good is coming out of it.