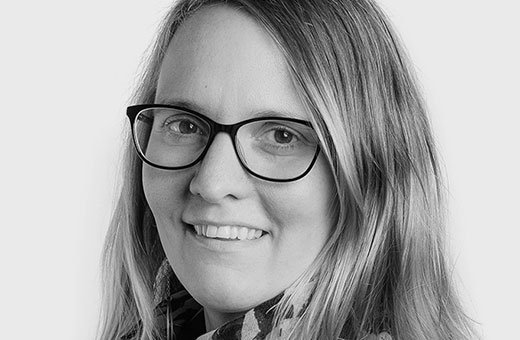 Recognizing that young people are the world’s best problem solvers

In 2018, 15-year-old climate change activist Greta Thunberg stormed onto the global scene and sparked a youth movement to lobby the world’s largest governments to change their policies and business practices. Her “school strikes” inspired millions to protest and everyone from the United Nations to the Organization of the Petroleum Exporting Countries took notice.

This is the kind of impact Ilona Dougherty knows young people can have and why she co-created the Youth and Innovation Project at the University of Waterloo. Ilona’s work is about a disruptive redistribution of power. While many youth engagement initiatives are motivated by the moral imperative to engage young people, Ilona’s evidence-driven approach amplifies research that shows what young people can uniquely achieve that adults can’t. She is changing mindsets about the potential contributions of young people and making sure they have a seat and a voice at the decision-making table.

Raised by activist parents in Prince Albert, Sask., and Whitehorse,Yukon, Ilona was struck early on by the disconnect between young people and decision-makers. At 17, Ilona was an official Canadian delegate to a United Nations conference. But despite being invited to participate, she and other young people were not given a voice at the Commission on Sustainable Development. Frustrated, she was then motivated to make sure young people’s voices were heard and their value recognized.

At 23, Ilona co-founded Apathy is Boring, a Canadian non-partisan charity that educates young people about democracy and encourages them to vote. She saw voting as an entry point to broader engagement and a way to ensure young people were able to influence institutions where decision-making was taking place. Today, Apathy is Boring continues to mobilize thousands of young Canadians every year, both as voters and as engaged community members, to guarantee that young people’s voices are heard in the democratic process.

You’ll never catch Ilona referring to youth as “future leaders.” At the heart of Ilona’s strategy with Apathy is Boring was the belief that young people already have everything they need to make a difference, they just need to be supported and encouraged to do so. The Youth and Innovation Project has added research heft to this insight. Through ongoing studies and analysis, it’s showing that young people are effective change makers and that we can all benefit by recognizing their unique value as innovators. Her research bolsters the case that young people have a direct role to play in making change, and explains that they are particularly effective in doing so when their bold ideas are shared with and supported by decision-makers who have the capacity to implement and scale their ideas. Central to tapping into young people’s unique abilities is intergenerational collaboration.

Armed with this research, Ilona and her colleagues are forging new paths for young people by making the case for their meaningful engagement to business, civil society and government, advising them on their youth-focused strategy and policy. Ilona has shared the Youth and Innovation Project’s research with diverse audiences including: the International Day of Education at the United Nations in New York City, at the events leading up to the G20 in Argentina, Employment and Social Development Canada, the Department of National Defence, Environment and Climate Change Canada, the Government of Yukon, the N.W.T. Chamber of Commerce, YMCA of Canada, Boys and Girls Clubs of Canada, Rotary Club International and many others.

Ilona is creating space for the Greta Thunbergs of the world — in other words, all young people — to step into and unleash their unique creativity and passion the world so badly needs. 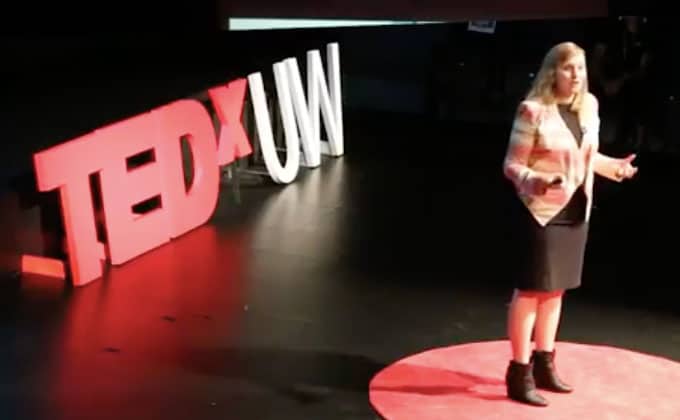 Talk Talks: Ilona Dougherty and how youth are wired for innovation 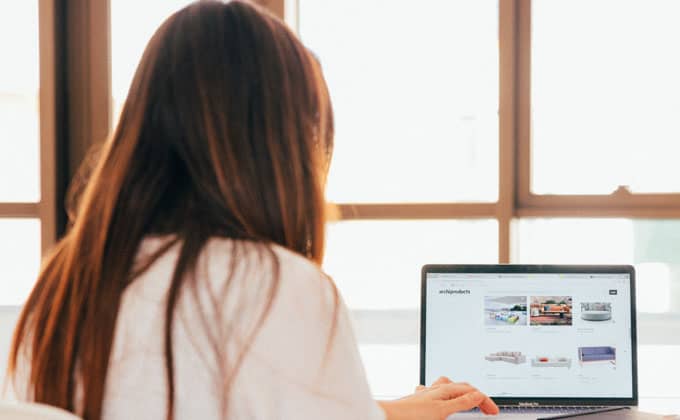 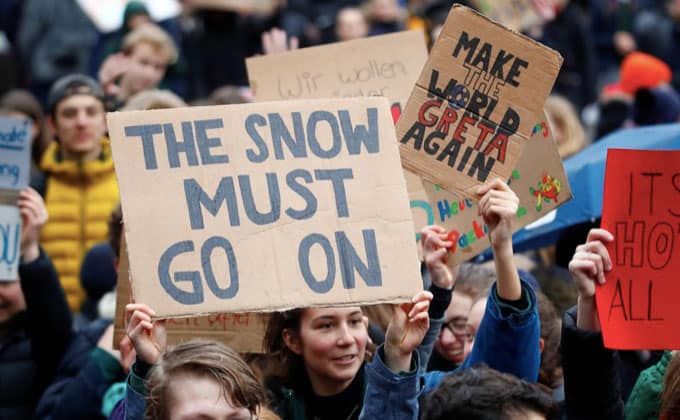 Ways that young changemakers can have a greater impact globally 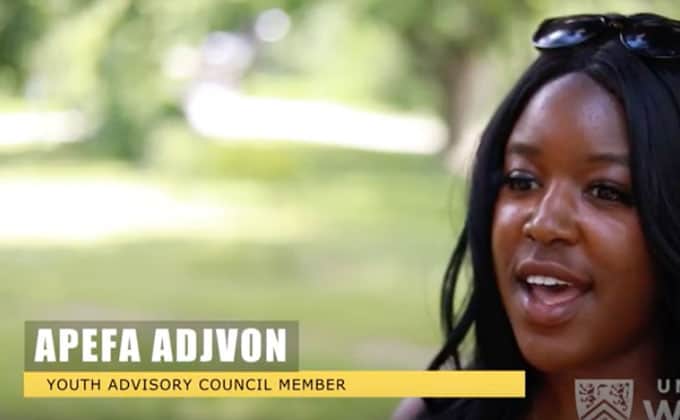