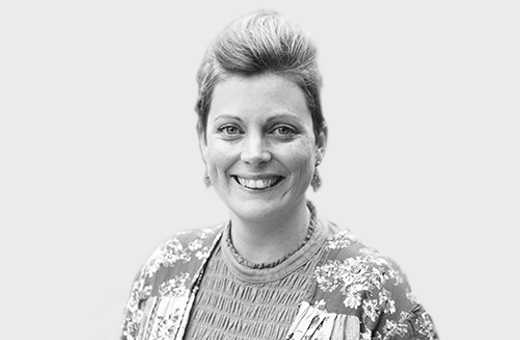 The Challenge: Social isolation is a real, and growing, risk to Canadians’ wellbeing. More and more of us live alone, while opportunities for institutionalized community gatherings have steadily declined. In Atlantic Canada, a welcome increase in immigration also poses challenges to newcomers, who may know no one in their adopted communities and have limited financial means to socialize.

The Solution: With Life.School.House, Jennifer DeCoste has hit upon a model that draws together learners in safe spaces to not only learn new skills but establish connections and strengthen communities. The only known barter-based folk school in the world, LSH relies on a network of hosts trained in facilitation, inclusive dialogue and mental health first aid. The barter model eliminates financial barriers to participation.

By bringing together neighbours to teach and learn from each other, Life.School.House builds community, connection and resilience.

More than a cup of sugar from your neighbour

With Life.School.House, Jennifer DeCoste has tapped into our deep thirst for companionship. LSH uses barter-based community workshops as a vehicle to reduce social isolation and create stronger citizens and neighbourhoods.

On a weekend afternoon in a cozy Halifax home, a group of neighbours has come together in a Life.School.House workshop to learn how to make kimchee. Or how to raise backyard chickens. Or how to knit, make soap, master basic carpentry, keep bees, geocache. The skills vary, but the larger goal of every workshop is the same: to bring neighbours together to build stronger, more resilient communities.

Since its launch in 2018, LSH has offered more than 350 sessions, most of which fill within minutes of being posted online. What’s interesting, says Jennifer DeCoste, is that most attendees join classes primarily because they’re seeking community: “The topic is a secondary factor.”

Jennifer, the driving force behind LSH, hit upon the idea of skills-sharing workshops as a way to foster connections in her adopted Atlantic Canada community. With high rates of provincial out-migration and increasing numbers of immigrants without ties to their new communities, Maritime residents are particularly vulnerable to social isolation — something Jennifer felt acutely when she moved to a new neighborhood in 2017. The following year, she opened her home to host more than 50 workshops as a means to foster connections between neighbourhoods and build bridges across difference.

What sets LSH workshops apart are their hosts: to date, more than a dozen Nova Scotian community members have been trained in the skills that support their grassroots leadership. These become skills that they in turn cultivate among their neighbours. Hosts offer their homes, studios, barns and yards as free workshop spaces. In these hubs, community members gather to learn from workshop facilitators, who are peers with skills and wisdom to share. Crucially, no money changes hands: participants compensate facilitators exclusively through gifts and barter items. The model, says Jennifer, breaks down the financial barriers that may prevent participation. “It enables an environment where everyone has something valuable to contribute, where everyone knows that they are enough and have enough to be part of a community.”

By opening their doors to strangers, hosts demonstrate a genuine trust, which permeates the community. And it shows: LSH communities are reporting a stronger sense of connection and resilience. Nearly 90% of participants report greater happiness and creativity, and an increased sense of community; three-quarters say they’ve met new people and made real friends.

In Canada and internationally, Jennifer is partnering with like-minded networks to grow LSH, which has expanded across Nova Scotia and is making its way across the country. The LifeSchoolHouse is also working with new partners in the United States, Denmark, and Mexico. With Ashoka, she looks forward to sharing the Life.School.House model globally — knitting together resilient, cohesive communities, one workshop at a time. 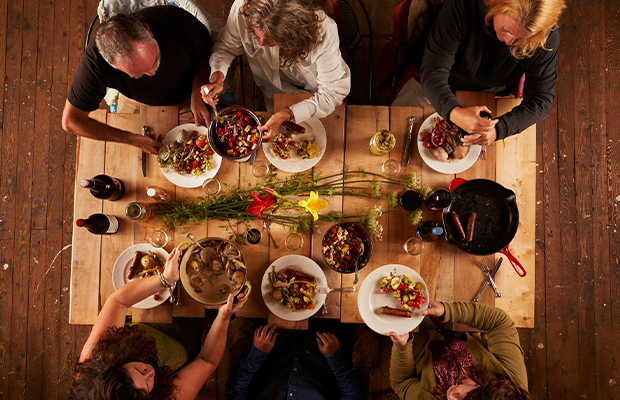 Learn how to become a host and start a Life.School.House 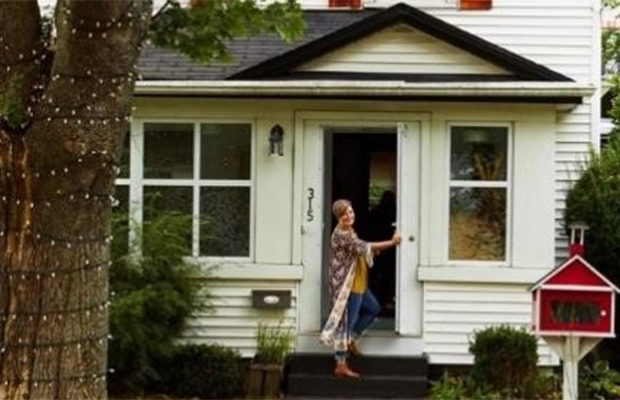 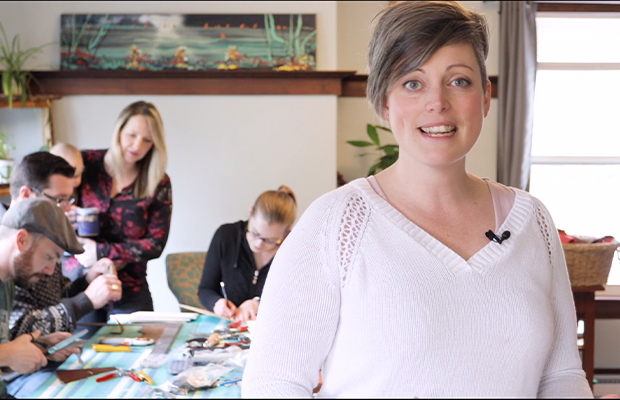 The Globe and Mail: For Indigenous kids’ welfare, our government knows better; it just needs to do better