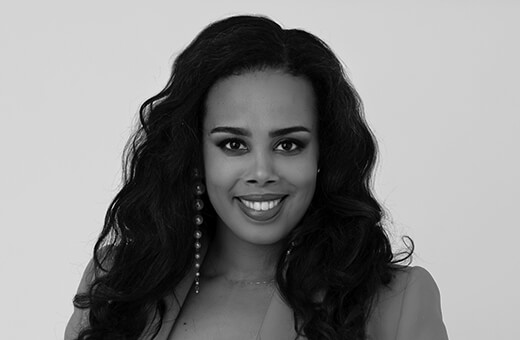 The Challenge: More than 95% of women who experience domestic violence also experience economic abuse. Patriarchal gender norms, coupled with a lack of awareness or systemic interventions, leave women who have left —and those still in— economically abusive relationships stuck and vulnerable. And yet, this form of violence is rarely recognized, much less reported.

The CCFWE takes a lived-experience, evidence-centred, equitable and intersectoral approach to combating economic abuse and empowering women to thrive.

Sabotaging her job. Refusing to work. Taking her money. Demanding she account for every cent. Destroying her credit. Denying her food, clothing, transportation, a telephone, education, employment, medications, heat, housing. Threatening her access to her children. Refusing to pay child support.

These are just a few examples of economic abuse. It’s a form of domestic violence that affects most women in abusive relationships — often preventing them from leaving or forcing them to return to their abuser. The effects, says Meseret Haileyesus, can be lifelong, and ruinous.

“Even after a woman has left the perpetrator, the impact of ruined credit scores, poor mental health, sporadic employment histories, and homelessness caused by the violence can make it extremely difficult to pursue economic safety.”

Through the Canadian Centre for Women’s Empowerment, Meseret is tackling economic abuse, working with victims, frontline workers, financial institutions, governments, criminal and family justice systems, researchers, and other stakeholders to address policy and procedure gaps and advocate for women’s economic rights and justice. The CCFWE is the first and only organization of its kind in Canada.

Intersectoral action, says Meseret, is essential to break down the silos and address the critical policy gaps that can leave women vulnerable. From bank tellers to shelter workers, credit agencies to courts, utility companies to landlords, she says, we need to understand, recognize and work together to eradicate economic abuse so that women can recover and thrive financially.

The CCFWE conducts research, creates policy and legislation recommendations, provides training, and develops digital tools, mobile applications, and other innovative strategies to recognize, address, and ultimately prevent economic abuse. For example, in partnership with the CCFWE, the National Taskforce for Women’s Economic Justice is developing Canada’s first Economic Abuse Screening Tool for banks, shelters, lawyers, and healthcare providers. The CCFWE advocates with the Financial Consumer Agency of Canada to create a financial code of conduct for Canadian banks to protect and support women.

As a result of Meseret’s grassroots advocacy and policy influence, economic abuse has been included in Canada’s National Action Plan to End Gender-Based Violence. Meseret is actively advocating to include economic abuse in the National Financial Literacy Strategy. She has served as an invited witness to the Standing Committee on the Status of Women at the Canadian House of Commons.

In collaboration with FinPowered and Miss World Canada 2020, CCFWE provided more than 85 free workshops on financial literacy in women’s shelters across Canada in 2021. Its National Economic Injustice Awareness day was recognized by 31 cities across Canada and at the House of Commons.

Meseret is a proud mother whose daughter motivates her to work toward a more just, fair and inclusive society that protects and advances the well-being of women and girls. 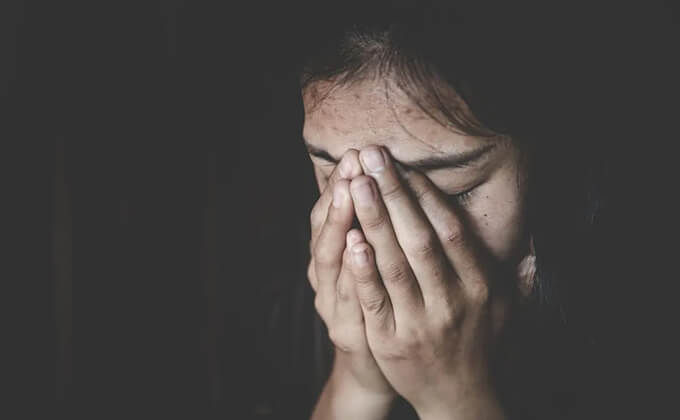 The impact of intimate partner economic abuse on mental health 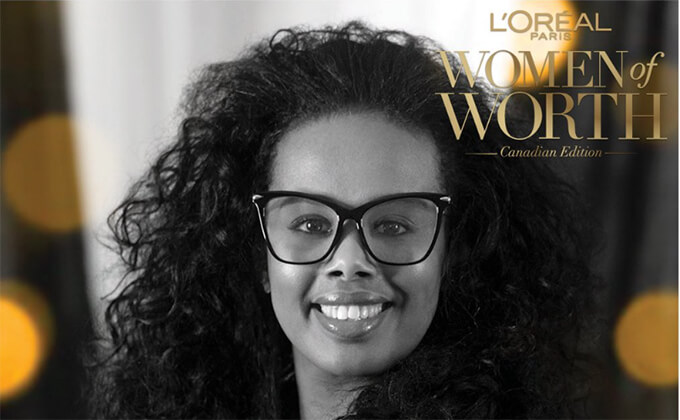 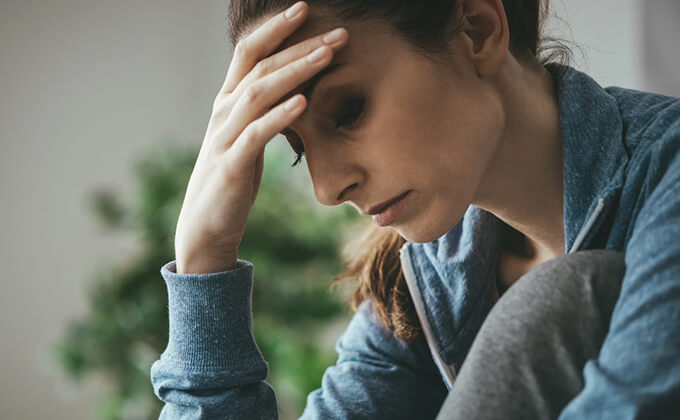 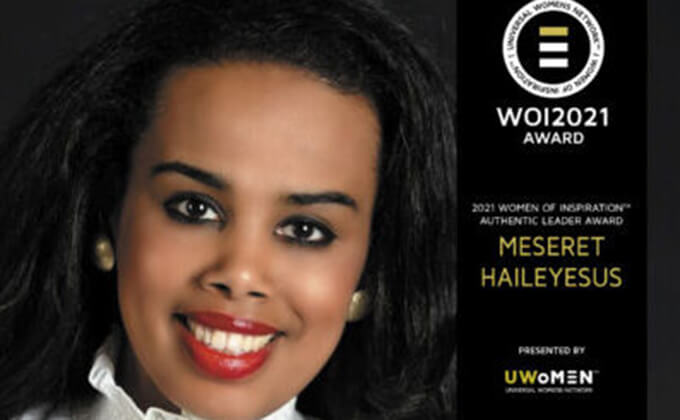