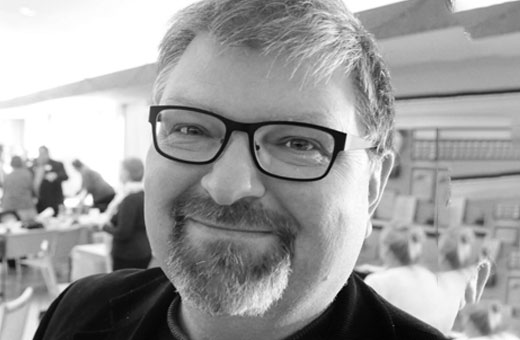 As interim Director of End Poverty Edmonton, Kate is part of the city’s bold plan to end poverty within a generation — with a strong focus on reconciliation and antiracism.

It’s a plan informed by Paul’s work as the co-founder and co-CEO of the Tamarack Institute for Community Engagement. Tamarack spearheads a visionary — and, more importantly, achievable — poverty-reduction movement across Canada. One that currently encompasses 388 municipalities, with the direct support of federal and most provincial governments. Nine out of 10 Canadians live in a community with a Tamarack-inspired poverty-reduction plan.

Tamarack brings together community members with direct lived experience of poverty alongside representatives from the business, government and not-for-profit sectors. Together they identify their individual community’s strengths, needs and priorities for poverty reduction.

Then, they create plans that may encompass raising the minimum wage, supporting single moms with affordable childcare, creating tax incentives for businesses to hire full-time rather than part-time workers, even shifting transit routes so that people without cars can commute to work more easily. Community members, says Kate, directly experience Tamarack-inspired approaches in almost every facet of their daily lives.

Paul believes that communities accomplish more together. And that belief is infectious.

Tamarack is on track to reduce Canadian poverty levels to 8%. “At that point, we can afford a guaranteed basic annual income for every Canadian” says Paul. “We’re going to end poverty as we know it, in 10 years. Can you imagine it?”

Paul Born believes ending poverty is the best thing we can do to realize a peaceful planet — and he’s got a proven model to get us there.

When I think of Paul, I think of community … he sees possibilities rather than problems and barriers. He listens, reflects deeply, and seeks innovative and collective action for change. And the results are astonishing.”

Bringing everyone to the table.

In March 2019, the Canadian government announced Canada had reached its lowest poverty rate in history: 9.5 per cent. This means Canada reached its 2015 goal of reducing poverty by 20 per cent way ahead of schedule.

Paul Born is a key figure in making this happen.

Some of Canada’s progress on poverty is due to economic growth, but there hasn’t been enough growth to account for these striking outcomes on the poverty rate. Paul’s model — which brings together diverse community members to build empathy, urgency and creative solutions — is showing that organizing communities differently with a specific methodology to fight poverty works.

As a son of refugees, Paul learned the value of working collaboratively early on. He grew up in a tightly knit Mennonnite community in Abbotsford, B.C., where families raised each other up and out of poverty by sharing farming ideas. Paul saw this idea of “hive mind” could be used to intervene at the city level. For decades, he’s made a habit of bringing together diverse partners — businesses, federal and provincial governments, not-for-profits and community members (particularly those living in poverty) — to collectively develop multifaceted, poverty-reduction strategies.

In 2002, Paul co-founded Tamarack Institute to spark a systemic poverty-reduction movement in Canada. The goal is to seek out and document successful strategies for reducing poverty, then spread through a learning community of changemakers in municipal, provincial and federal governments. Today, over 20,000 participate in training through the learning community, contributing knowledge and funding. Second, Paul wanted to apply the lessons directly to realize lasting change in communities. By partnering with more than 70 cities across Canada, Tamarack has helped raise more than 200,000 households out of poverty.

Paul knows there’s no one-size-fits-all solution to eradicating poverty. In one city, it might mean raising the minimum wage. In another, it could mean changing transit routes to make it easier to get to work, or creating tax incentives for employers to hire full-time rather than part-time workers. It could mean creating government benefits to support single moms getting back into the workforce or creating a hotline to let citizens know the benefits they’re eligible for. The beauty of Paul’s model is that it honours local knowledge: communities know what they need to address their challenges, and they have the ability to solve their own problems.

Today, nine out of 10 Canadians live in a community with a Tamarack-inspired poverty-reduction plan.

Even with all this success, Paul isn’t stopping. Poverty disproportionately impacts particular demographics — single-parent (most often female-led) families, people living with disabilities, Indigenous people and newcomers, for example. He is working to rebuild cities to work for everyone.

As Canada works to achieve a new ambitious goal set by the federal government in 2018 — to decrease poverty by 50 per cent by 2030  — Paul will be quietly quarterbacking his mission and lifting millions out of poverty.

Paul’s innovative work to end poverty, and build community capacity, is at the core of our mission to support and build resiliency in communities in which we operate and across Canada. His deep passion and endless sense of possibility are matched only by the rigour of his work and methodologies. We are proud to partner with Tamarack and Ashoka Canada to create a poverty-free Canada, where everyone can thrive.” 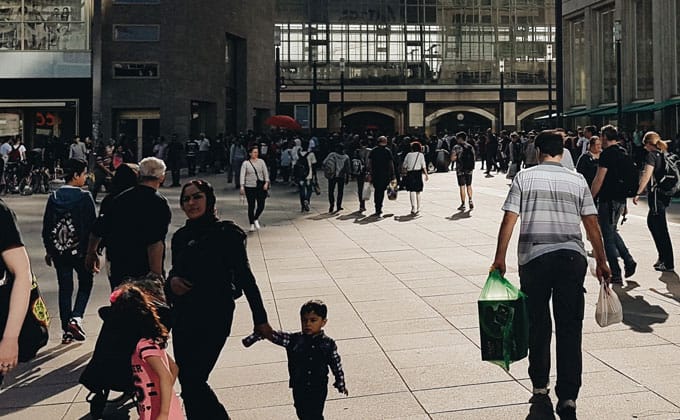 “Winning the war on poverty” 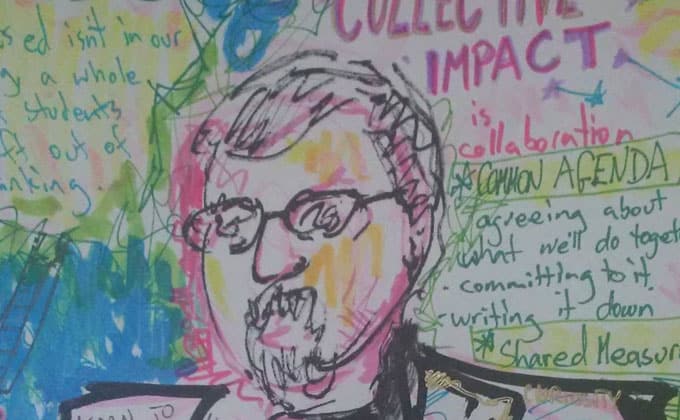 “Ending poverty is ‘the most important thing to do if you want peace in the world.”

And Ashoka Fellow Paul Born is figuring out how to make it happen. In the Waterloo Region Record. 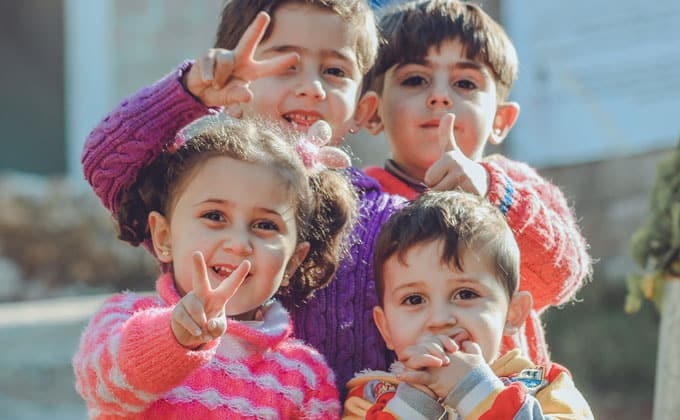 “In Canada, communities lifted more than 200,000 families out of poverty in seven years.”

Why don’t we do what they did?” The Philadelphia Citizen features Paul Born under “Ideas We Should Steal.” 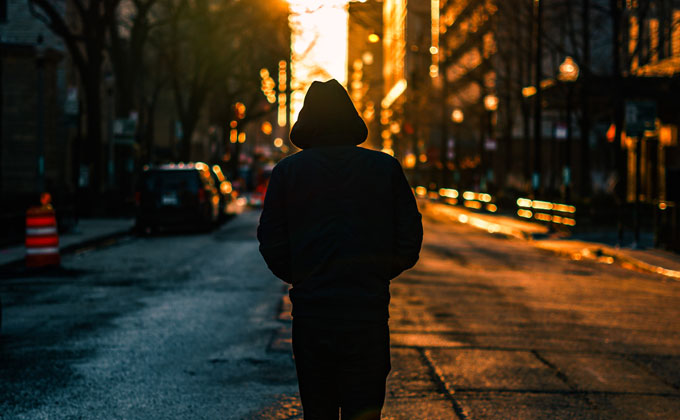 Deepen the impact of the Fellowship community

“Ashoka is an amazing community of changemakers who care for each other and together build a better world.”