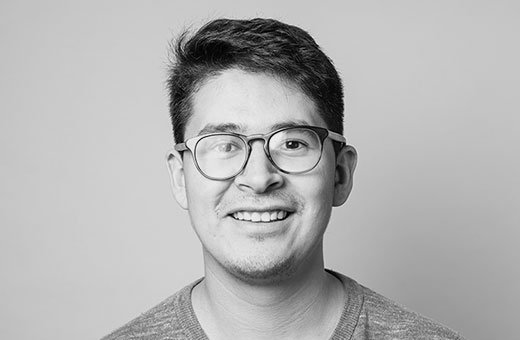 Though my time in both fields is fairly recent, with only a few years of experience in reconciliation work and social innovation, I look forward to Ashoka’s dual approach in bringing these issues forward and looking for opportunities to combine the two. I am taking part in the Advisory as I believe in Ashoka and Ashoka Canada. I have a strong feeling that amazing things will come from Ashoka Canada and this Indigenous Advisory.

Joseph Plant is an Indigenous man based in Treaty 7/Calgary area. He is currently finishing up his undergraduate degree. During his time at Mount Royal University, he has started a non-profit called, Generation Indigenous, holds multiple positions at MRU, winner of the National Map the System Challenge, and is currently a nominee for Avenue Calgary’s “Top 40 under 40.” Joe is also a musician, a writer, a cocktail bartender with social media marketing experience via Instagram, and has more than a few years experience in Ironworking/construction. He is also a youth member of the Ashoka Canada Indigenous Advisory.