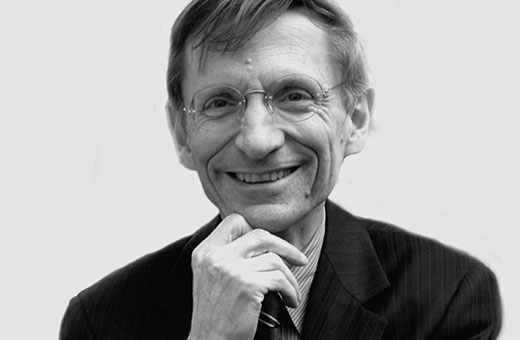 Bill Drayton is a social entrepreneur with a long record of founding organizations and public service. As a student, he founded organizations ranging from Yale Legislative Services to Harvard’s Ashoka Table, an inter-disciplinary weekly forum in the social sciences. After graduation from Harvard, he received an M.A. from Balliol College in Oxford University. In 1970, he graduated from Yale Law School. After working at McKinsey & Company, he taught at Stanford Law School and Harvard’s Kennedy School of Government. He launched Ashoka in 1981. He used the stipend received when elected a MacArthur Fellow in 1984 to devote himself fully to Ashoka. Bill is Ashoka’s Chair and Chief Executive Officer. He is also chair of three other organizations; Youth Venture, Community Greens, and Get America Working! Bill has won numerous awards and honors throughout his career. In 2005, he was selected one of America’s Best Leaders by US News & World Report and Harvard’s Center for Public Leadership. Other awards include the Yale Law School’s highest alumni honor, the National Wildlife Federation’s Conservation Achievement Award International; and the National Academy of Public Administration National Public Service Award.