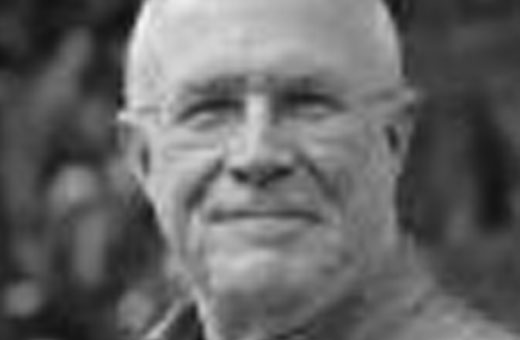 Bill currently supports Ashoka teams around the world by chairing selection panels for Ashoka Fellows. Previously he served on Ashoka’s International Board for twenty-nine years, focusing on strategy development, and was a founding member of that Board. In that capacity he interviewed many hundreds of candidates to become Ashoka Fellows. In 2009 he stepped down from the Board to lead Ashoka’s overall strategy in Africa. During that period he also launched a global initiative called the “Nourishment Economy,” and led a series of internal initiatives within Ashoka focusing on issues such as Arrival Cities, Mental Health and Migration. Currently he is exploring the intersection of Science and Social Entrepreneurship including areas such as combining Science and Changemaking Literacy and the growth of Social Scipreneurship.