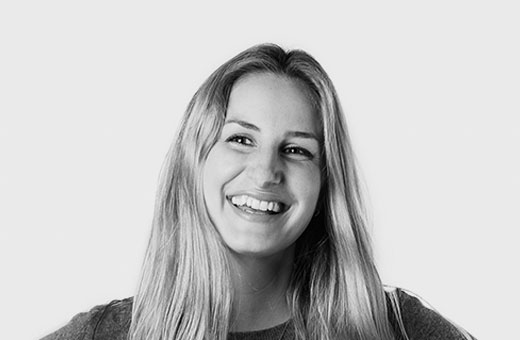 Changemaking is an instinct and personal. It requires a will and a courage to try something different, as well as a prioritization for meaningful connections to those engaged along the way.

Danica comes from a family of entrepreneurs with Scottish ancestry in the unceded Coast Salish Territory of Victoria, BC. At Ashoka Canada, she leads the search and selection of visionary social change leaders into the global community of Ashoka Fellows. In addition, she co-leads the development and management of partners who are committed to working alongside this community on our country’s most pressing issues. Prior to joining Ashoka Canada, Danica worked on environmental and social change initiatives across Canada as well as internationally with The McConnell Foundation, Evergreen, the Institute for Ecological Economics and BALTA. She holds a MSc from McGill University and is the co-founder of StreetSuds transitional employment enterprise on the traditional and unceded territory of the Kanien’keha:ka (Mohawk) in Montreal, where she currently resides.