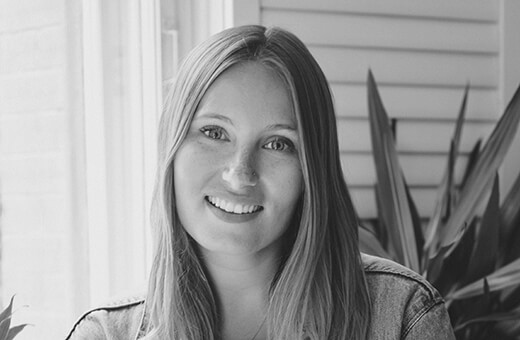 I believe in building a world where everyone feels empowered and equipped to identify the problems impacting their communities and to take action to solve them.

Rebecca is passionate about mobilizing changemakers to drive impact, transform systems, and build a more equitable and sustainable world. As a Network Engagement Manager, she works to engage Ashoka Canada’s network of visionary social change leaders through the Ashoka Fellowship and Changemaker Campuses. Prior to joining Ashoka Canada, Rebecca supported the growth of CivicAction’s Emerging Leaders Network and Apathy is Boring’s Toronto RISE program. She currently sits as the Director of Programs on the Steering Committee of Leading Change Canada, where she designs programming to support young sustainability leaders across the country. She holds an Honours BSocSc in International Development and Globalization from the University of Ottawa and her work has taken her to five continents.

Rebecca is based in Vancouver on the unceded and traditional territory of the xʷməθkʷəy̓əm (Musqueam Indian Band), Sḵwx̱wú7mesh (Squamish Nation), and səlilwətaɬ (Tsleil-Waututh Nation). Outside of work, you can find Rebecca exploring the beautiful lands of BC, reading a book by the ocean, and teaching or practicing yoga.