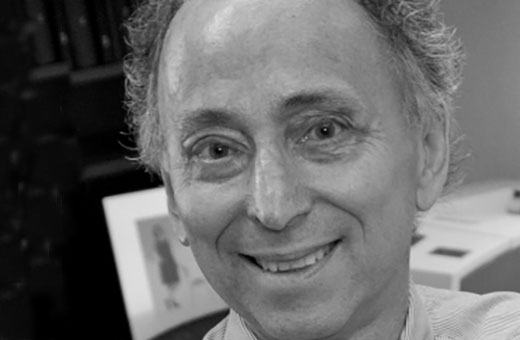 Stanley Zlotkin received his medical training at McMaster University in Hamilton, Ontario, paediatric training at McGill University in Montreal, and he obtained a PhD in nutritional sciences at the University of Toronto. He has worked as a clinician-nutritionist and research scientist at The Hospital for Sick Children since 1980. He is Professor in the Department of Paediatrics, the Dalla Lana School of Public Health and the Department of Nutritional Sciences at the University of Toronto, and past Head of the Division of Gastroenterology, Hepatology & Nutrition and Medical Director of Nutrition Support for SickKids.

In his program, the Sprinkles Global Health Initiative, Dr. Zlotkin has focused on research and advocacy to control micronutrient malnutrition in children. His current research focuses on delivery science to enhance the implementation of public health programs and products In 2007, he was awarded the Order of Canada, the highest civilian honour in Canada, for his contributions to improving the lives of children globally. He is known internationally as a successful social entrepreneur for his work on home fortification and was awarded an International Ashoka Fellowship in 2007. Today, Dr. Zlotkin continues to head the Sprinkles Global Health Initiative at The Hospital for Sick Children and is an active researcher with well over 100 peer-reviewed publications. Dr. Zlotkin was appointed as Vice-President Medical and Academic Affairs at SickKids in 2010 and in September 2012 he was named as the inaugural Chief of the SickKids Centre for Global Child Health.